Amazon Prime Video drops a BTS video from the sets of The Family Man, leaving fans guessing if the dreaded terrorist Moosa is still alive 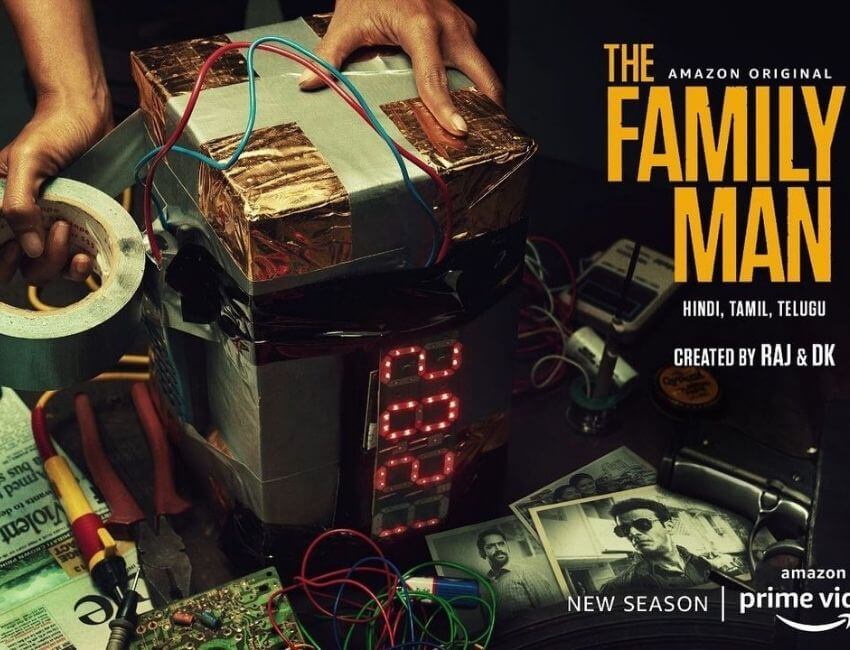 Keeping the buzz around the new season of  The Family Man at its peak, Amazon Prime Video today dropped a BTS video from the sets of the show. The video, that has left everyone guessing if Moosa, played by Neeraj Madhav, is still alive, shows the deadly villain returning to the sets and freaking out JK Talpade aka Sharib Hashmi. With Raj and DK, the directors of the show, too, being tight lipped about Moosa’s comeback in the new season, the video is sure to raise curiosity among the fans and wondering if the wanted terrorist is going to unleash hell on his enemies once again.

The new season of The Family Man will have Manoj Bajpayee, Sharib Hashmi, Priya Mani, Sharad Kelkar reprising their roles along with Samantha Akkineni who is all set to make her digital debut with the show. The Family Man will premiere on Amazon Prime Video on 12th February, 2021 in over 240 countries and territories worldwide.

watch now : Behind the scenes from the shoot of  family man

The Family Man is an edgy, action-drama series, which tells the story of a middle-class man, Srikant Tiwari, who works for a special cell of the National Investigation Agency. The series plots Srikant’s tight-rope walk as he struggles to strike a balance between his secretive low paying, high-pressure, high-stakes job and being a husband and father. This is as much a satirical take on the geopolitics of the region as it is the story of a middle class guy who is a world class spy.