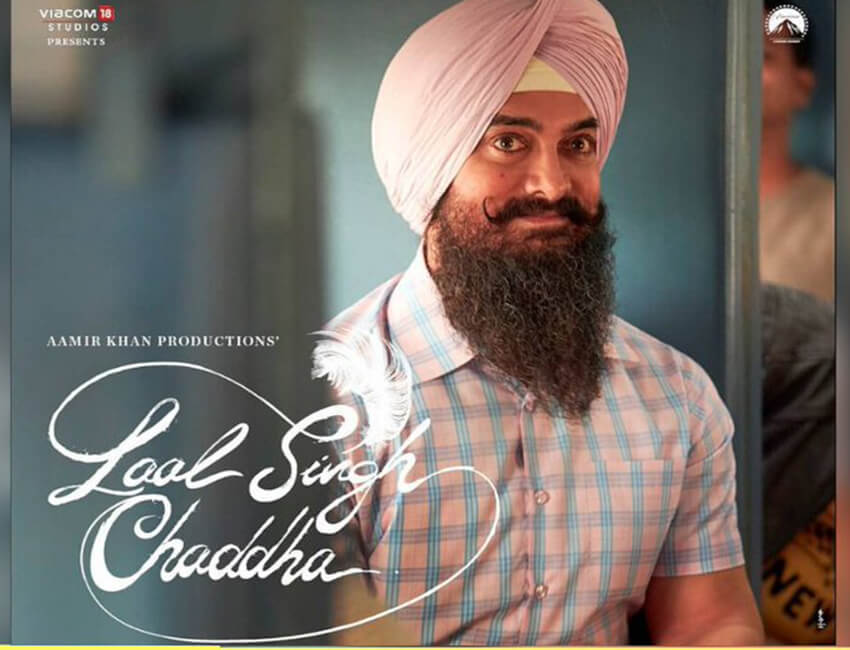 Laal Singh Chaddha is an upcoming Indian Hindi-language comedy-drama film directed by Advait Chandan with production by Aamir Khan Productions and Viacom18 Studios. An adaptation of the 1994 American film Forrest Gump, which itself based on Winston Groom’s 1986 novel of the same name, the film stars Aamir Khan in the titular role with Kareena Kapoor Khan, Vijay Sethupathi (his Bollywood debut) and Mona Singh.

The adaptation of Forrest Gump, underwent a series of changes for two decades, with Atul Kulkarni spent ten years for adapting the script, and another ten years for purchasing the remake rights. Aamir Khan who bought the rights of the film in early 2018, announced the film officially on 14 March 2019, with its title. The film’s score and soundtrack were composed by Pritam with lyrics written by Amitabh Bhattacharya, whilst the film’s cinematography and editing were handled by Setu and Manik Dawar respectively.

Laal Singh Chaddha has been filmed in more than 100 Indian locations. The film’s principal photography took place in Chandigarh on 31 October 2019. However production was halted in March 2020 owing to COVID-19 pandemic in India before resuming during mid-September 2020 in Delhi, due to which, the film initially scheduled for Christmas 2020 release was delayed by an entire year. The movie is now scheduled for release during Christmas 2021.