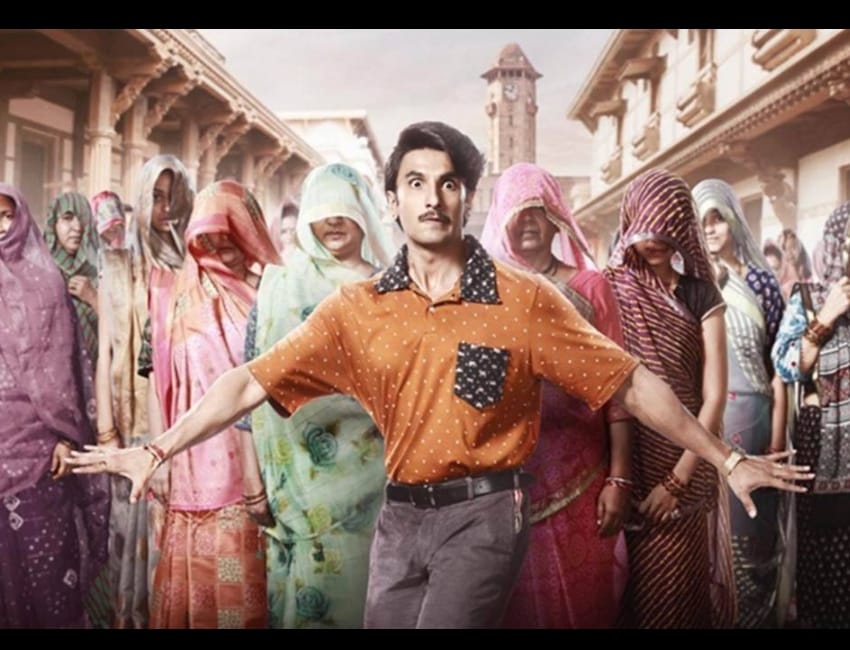 Jayeshbhai Jordaar is an upcoming Indian Hindi-language social comedy film written and directed by newcomer Divyang Thakkar. Produced by Aditya Chopra and Maneesh Sharma, it features Ranveer Singh in the titular role of a Gujarati man who believes in equal rights between males and females in the society with Tamil and Telugu actress Shalini Pandey starring as the female lead opposite him in her Bollywood debut and Boman Irani and Ratna Pathak Shah as supporting cast.