The supremely talented actor Divyenndu has come a long way to mark a name for himself in this vast and ever-changing industry – Bollywood. 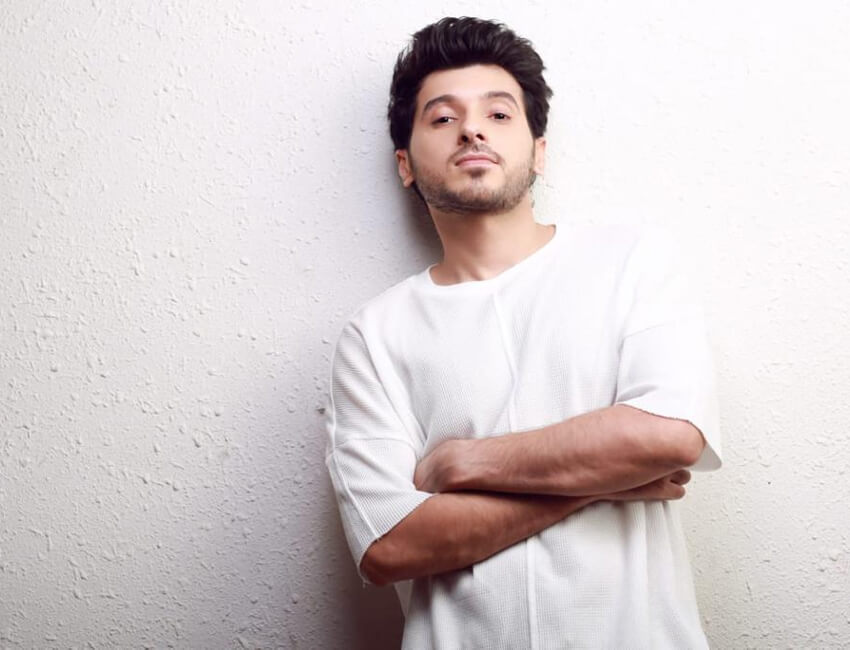 From delivering performances under the radar to paving his way to stardom, Divyenndu’s determination and dedication towards his craft has helped him create a plinth for himself. In fact, this year has been one of the thrilling years for Divyenndu with respect to his back to back blockbusters across different OTT platforms.

Divyenndu has earned immense love and appreciation for delivering phenomenal performances throughout the year- Be it for portraying a role of a man who faces forced vasectomy in Shukranu to playing the role of mafia in Mirzapur to playing the role of a simple but intelligent boy Akhil Shrivastav, who is out to find the truth behind his father’s death in police custody in Bicchoo ka Khel.

Now what’s more interesting for the viewers is that despite him being a supporting actor in the series Mirzapur, Divyenndu’s impeccable performance has played as a catalyst for him to get another series with a lead role – Bicchoo ka Khel. The actor has left no stone unturned to impress his viewers with his role as Akhil Srivastava in the crime thriller Bicchoo Ka Khel as well.

Divyenndu has always been an actor who has ensured to carve for him a niche as a talented performer who can do action, romance and comedy with equal treatment and panache!