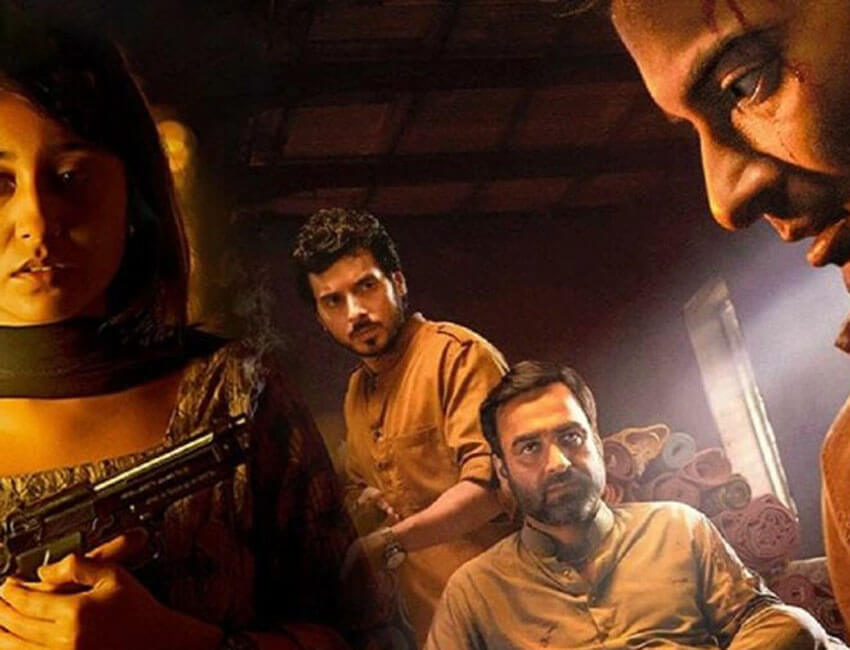 On the one year anniversary of the launch of Mirzapur season one, Amazon Prime Video shares a sneak-peek into Mirzapur season two. Interestingly, Pankaj Tripathi aka Kaleen Bhaiya also made his Instagram debut today.

Sharing his excitement on the one year anniversary of Mirzapur, Pankaj Tripathy shares, “It has been a year to Mirzapur, and what a year it has been! Mirzapur is the show that got me universal love and acclaim from the audience. The show has become iconic to the point that wherever I go, I hear fans addressing me as Kaleen Bhaiya. Amazon Prime Video has presented the show in a fantastic manner. There’s a lot of anticipation amongst fans for the next season and I’m often asked when it will release. I too am excited about season two so it is just fitting for me to make my Instagram debut on the first birthday of Mirzapur and give me and the show’s fans a little tease into what is to come!”

The show revolves around the journey of two brothers lured by the idea of power only to get consumed by it, Mirzapur is an amped-up portrayal of India’s heartland and youth. It’s a world replete with drugs, guns, and lawlessness, where caste, power, egos, and tempers intersect and violence is the only way of life.

Created by Puneet Krishna and Karan Anshuman, Amazon Prime Video Original’s Mirzapur is directed by Gurmeet Singh and is produced by Ritesh Sidhwani and Farhan Akhtar under the banner of Excel Media & Entertainment.