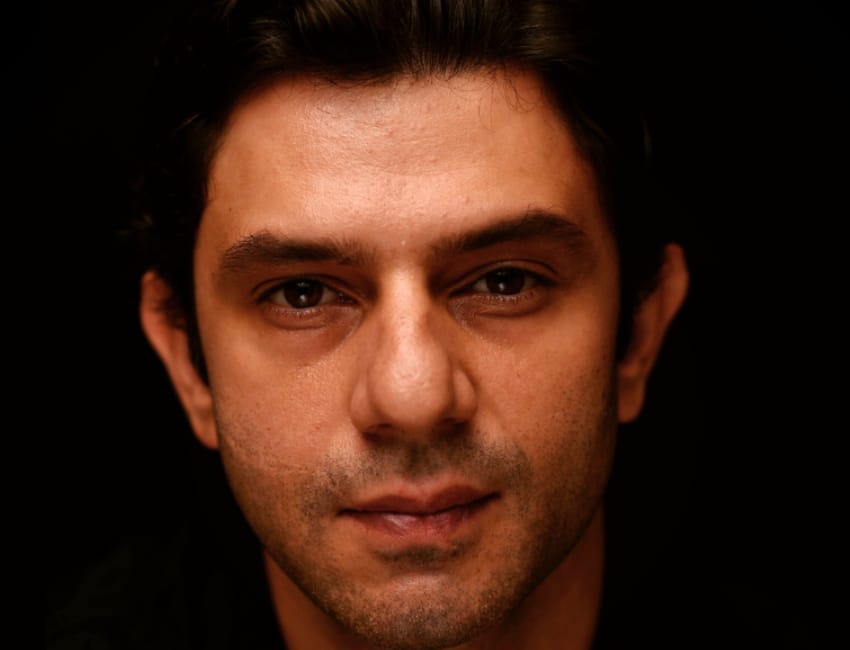 ZEE5’s upcoming film ‘Silence…can you hear it’ traces the story of the mysterious disappearance of a woman. This film will be Arjun Mathur’s first project since he was nominated for the Emmy Awards. He will essay the role of an MLA as Ravi Khanna.
ZEE5 released an exclusive video of Arjun Mathur spilling some beans about working on the film, his rapport and the experience of working with his co-actors Manoj Bajpayee & Prachi Desai. In the video, Arjun shows his heart-felt gratitude for working with Aban Bharucha Deohans and how he said yes to ‘Silence… can you hear it?’ when she narrated the film with absolute precision.
Also Read:- ARJUN RAMPAL STARRER THE BATTLE OF BHIMA KOREGAON TO RELEASES ON 17 SEPTEMBER 2021
In the video talking about working with Manoj Bajpayee Arjun Mathur expressed that it has been a dream for him ever since he saw him in Satya. Being around this man, was one of the largest draws in this project for him. The experience was fantastic and he felt grateful to have had the opportunity to work with such a fantastic team.
He further added how Aban Bharucha Deohans won him over from the first narration itself and he could tell that she was so clear about what she wants. He laughed and said that she had seen the film in her head, start to finish. He mentioned that the general equation of the set has been extremely comforting, it was just a bunch of creative, fun-loving, happy people making a film.
Not To Miss:- ARJUN MATHUR PLAY A SUAVE MLA

Silence…can you hear it’ will be Arjun Mathur’s first project to release after the Emmy’s and not just Arjun, but his fans are also excited to see him back in action again. This one-of-a-kind murder mystery revolves around the mysterious disappearance of a woman. As she prepares to leave her house, a tragedy befalls following which the woman disappears only to have her corpse turn up a day later, discovered by trekkers.
Produced by ZEE Studios and directed by Aban Bharucha Deohans, the film stars Manoj Bajpayee, Prachi Desai and Arjun Mathur in pivotal roles. It also stars Barkha Singh, Sahil Vaid, Vaquar, Shirish Sharma, Sohaila Kapoor, Amit Thakkar and Garima Yagnik.
Must Watch:- SAMANTHA AKKINENI INTENSE WORKOUT