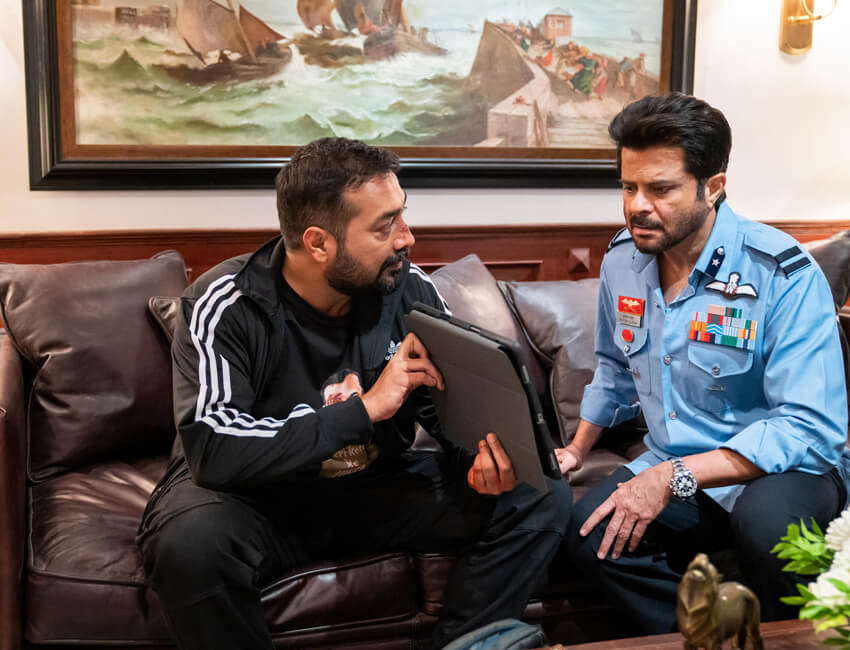 Today, Netflix released the trailer of its first mockumentary drama in India, AK Vs AK, scheduled to release on December 24, 2020. The film traces the journey of a ‘full-of-himself’ film director Anurag Kashyap, as he kidnaps the daughter of one of Bollywood’s most iconic living legends, Anil Kapoor. What follows is Kapoor’s desperate search for his daughter, as he races against the clock. Directed by Vikramaditya Motwane, AK Vs AK is produced by Andolan Films.

About AK vs AK:

A brash film director (Anurag Kashyap, as himself) kidnaps the daughter of a movie star (Anil Kapoor, as himself) and films the star’s desperate search for his daughter in real-time as his next blockbuster.

Founded in 2019, Andolan Films is the brainchild of filmmaker Vikramaditya Motwane (Udaan, Lootera, Bhavesh Joshi Superhero), and Netflix film AK vs AK is its first production.

Shirin Sewani opts for Court Marriage because of Pandemic.!