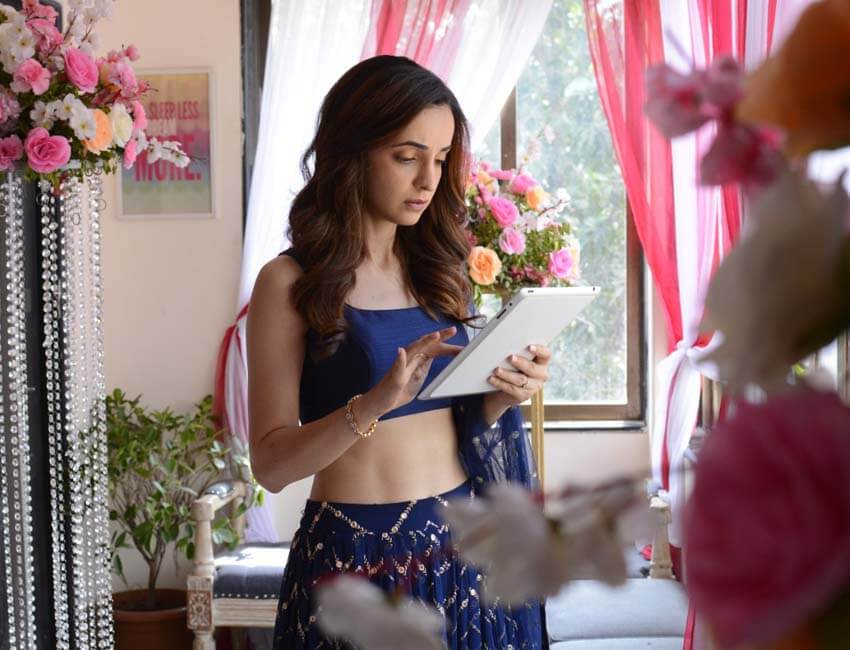 Sanaya Irani, who ruled the Indian television industry for almost a decade as a leading actress, is geared up for making a comeback with ‘Cyber Vaar – Har Screen Crime Scene’, which will be available to stream on Voot from 10th June 2022. She will be seen playing the leading lady in ‘Cyber Vaar’ alongside Mohit Malik, who is all set to kick off his OTT journey with this highly anticipated crime thriller. Ahead of starring in the upcoming series, Sanaya has been away from the glitz and glamor of showbiz for a couple of years, and she has finally revealed the reason behind the same!

In a recent interview for Cyber Vaar, Sanaya Irani addressed the elephant in the room by speaking about being on a hiatus from her acting career. Sanaya mentioned that she wanted to do something that piqued her interest, something that challenged her as an artist. She also spilled the beans on her creative choices in the future by stating that she will only take up projects which keep her going as an actor.

For the unversed, the plot of ‘Cyber Crime – Har Screen Crime Scene’ follows ACP Aakash Malik (played by Mohit Malik), Tech consultant Ananya Saini (played by Sanaya Irani), and their talented team, called ‘TRACE’, who embark on a daring mission to end cybercrimes in Mumbai, tackling one case at a time.

To witness an edge-of-your-seat experience, tune in to ‘Cyber Crime – Har Screen Crime Scene’ only on Voot from 10th June 2022!