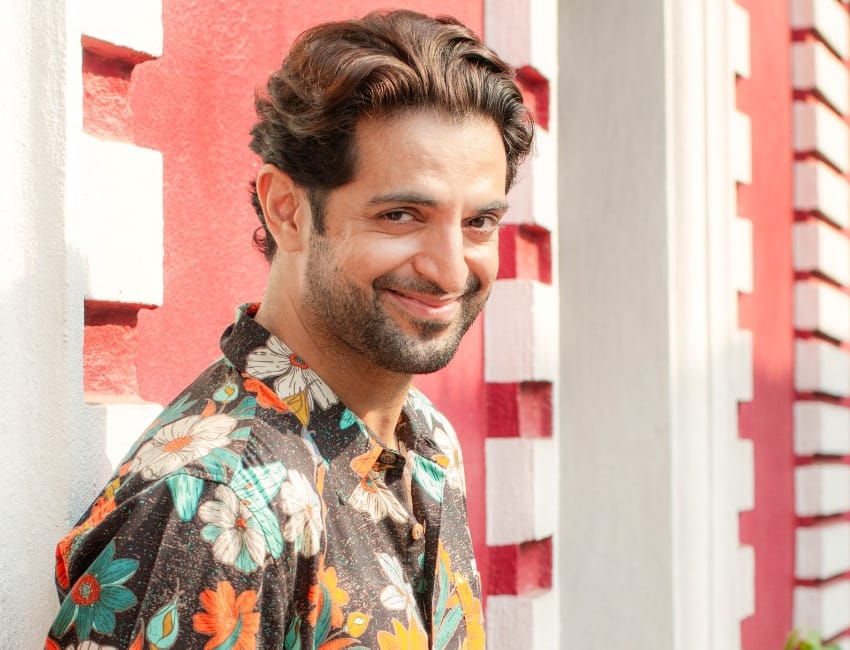 Prominent actor Sid Makkar, who has plied his trade in web, television and movies, is set to feature in a new thriller title on Disney+ Hotstar

Disney+ Hotstar has roped in actor Sid Makkar for an upcoming thriller title. Having starred in popular movies including Luck by Chance and The Best Exotic Marigold Hotel along with a series of web and television shows, the talented actor is known for impressing audiences with his performances. Sid will next be seen portraying the role of a well-off businessman, whose murder leads to some shocking revelations. This title will be available to all Disney+ Hotstar viewers, free of cost.

Also Read :- ACTOR ARJAN BAJWA ALMOST LOST HIS HEARING WHILE SHOOTING FOR ZEE5’S STATE OF SIEGE: 26/11. FIND OUT HOW!

Speaking about this upcoming title, actor Sid Makkar said, “Streaming channels have opened up so many amazing opportunities. Opportunities that an actor like me has been seeking since a long while. There are many unique & refreshing stories being created for it, and I am excited to be exploring the digital space to the fullest. The upcoming title on Disney+ Hotstar fits that bill perfectly. Kashish Sura is an exciting part to play. A successful businessman, who is murdered. This reveals a gamut of secrets and suspects connected to him, which forms the core mystery in the story. But, is Kashish truly the man that everybody thinks he is? The mystery around his character makes him layered & delicious to portray. The real story behind what led to his murder should keep audiences guessing until the very end.”

Not To Miss :- A BABY VIDEO MAY SEEM LIKE THE MOST ADORABLE THING EVER, BUT ANITA HASSANANDANI REDDY SHARES WHAT REALLY GOES ON BTS

Stay tuned for more details on Sid Makkar’s all new project, soon to be released on Disney+ Hotstar for all viewers!

Paying an ode to the silent relationship Radhika Madan shared with Irrfan Khan, the actress pens a heartwarming note