Sara Ali Khan During Dance Rehearsals for Coolie No. 1 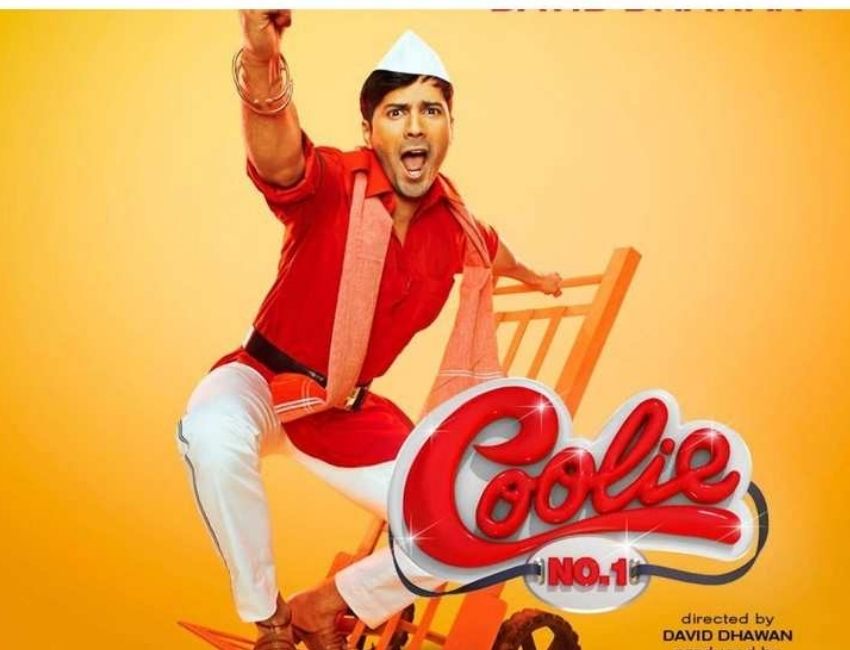 In this BTS both Sara Ali Khan and Varun Dhawan are practicing on this hit songs which originally was presented on the screen by Govinda and Karisma Kapoor. Indeed it is a big challenge to match the legendary actors known for fabulous dancing.

also watch : Some Hilarious Behind The Scenes from the sets of Coolie No. 1

But Sara Ali Khan and Varun are certainly trying hard to make it look good on the big screen.