Harshad Chopda – “Rajan sir briefed me about the character, which I liked” 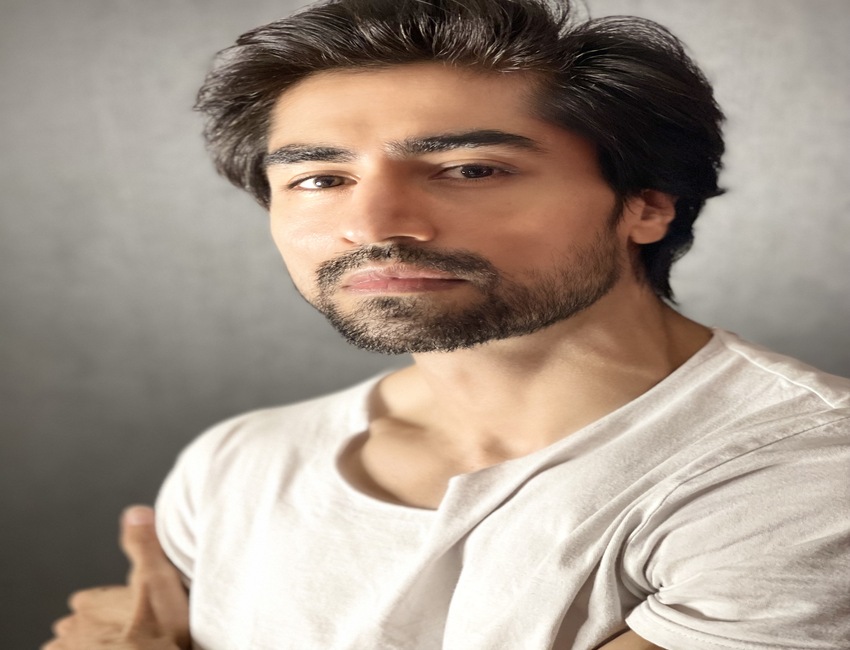 After successful string shows like Mamta, Left Right Left, Ambar Dhara, and Humsafars, Harshad Chopda is now playing the role of Abhimanya Birla in Yeh Rishta Kya Kehlata Hai (YRKKH). In between, the actor took a hiatus while waiting patiently for substantial roles to come his now. His wish was fulfilled with Bepannah and now YRKKH. Harshad recalls getting a call from producer Rajan Shahi for the third season of YRKKH trilogy. “Rajan sir briefed me about the character, which I liked, and he liked my audition. Everything was smooth as if it was meant to be. I had met Rajan sir during Bidaai when I was doing Kis Desh Mein Hai Meraa Dil. I couldn’t be a part of Bidaai, but we were in touch. At that time also Yeh Rishta… was on the air. I haven’t watched the show but I am aware of what was happening on it,” he says.

In the previous season, Mohsin Khan and Shivangi Joshi were the face of the show and were huge hit. On how easy or difficult it is to make a place in the audiences’ heart and live up to the expectations, Harshad replies, “Whatever I do, I give my 100 percent to it. The show was never presented to me as an already running show. Instead, I got to see it as a new show.” Looking back, Harshad started his career in 2006 and did a selected few shows. He also took breaks in between. “YRKKH is my 10th show! It’s not a conscious decision to take a break of two-three years after every show, the reason is lack of good opportunity. I’m a workaholic and initially, when I didn’t get the work of my choice, I would go berserk. But then I realized work is not just about what you’re doing outside, but inwards as well. So every time a show gets over, I work on myself. I try and learn new things. Like I’ve learned swimming, horse riding, yoga, guitar, drums, and so on,” he reveals.

ALSO SEE: harshad_chopda: What do you like the best in the picture? I like what I have ON my hand and IN my hand.

Harshad also spoke about the offers he was getting. “It’s not about good or bad offers but I just couldn’t imagine myself in the roles I was offered. At the end of the day I’m quite a choosy person and that is evident from the kind of shows I do and the number of shows I’ve done. Wherever I’m today is because of the NO’s I’ve said. Also, I’ve set a target in my bank account. Whenever the amount comes below a certain limit, I say yes to a good project, before that I keep on working on myself,” he shares. Not keen on doing reality shows, Harshad adds, “I’m a very boring person in real life. Plus I’ve social media platforms to reach out to my fans and don’t need a reality show to do that. At best I can do is a dance reality show as it requires a certain art and craft.”

Keen on doing OTT, the actor shares, “The kind of web shows offered to me were either had an overdose of abusive language or sleazy. Going bold isn’t my problem but if the idea of a maker is only abusive language and bold scenes, then there’s no scope for an artist, although I’ve not drawn any boundaries for myself.” So, is there a special someone in your life? “I’m very much single. I myself want to know why I’m still single (Laughs). Hope it changes soon. I want to fall in love, date,  get married,” he says.