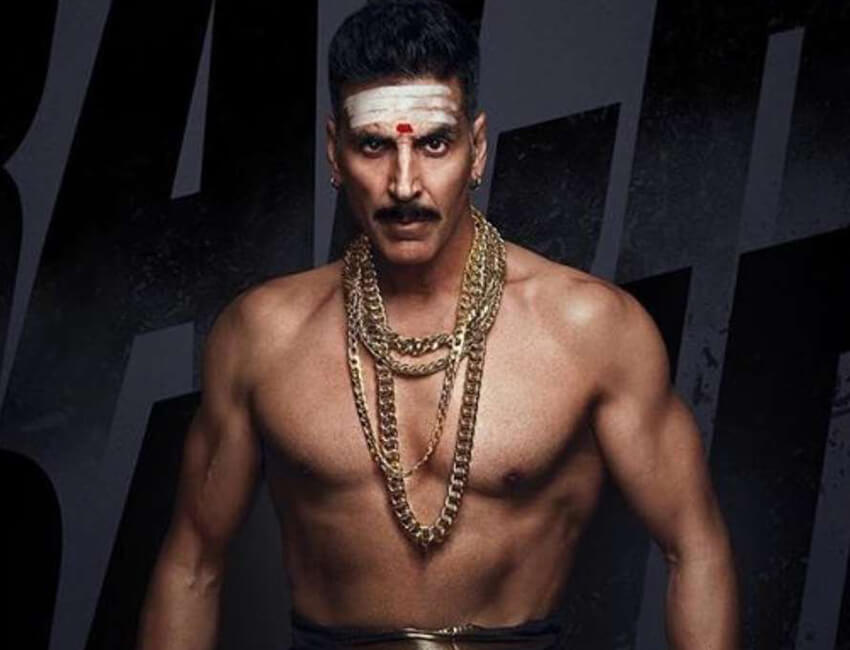 The film was announced on 26 July 2019. Initially scheduled for theatrical release on Christmas 2020 and then Republic Day 2021, it was indefinitely postponed due to production affect owing to COVID-19 pandemic in India. Principal photography will finally commence on 6 January 2021 in Jaisalmer. The shoot schedule will be one-shot, and wrapping up in March 2021. Akshay Kumar’s role of a gangster will be an aspiring actor named Bachchan Pandey, Kriti Sanon’s character of a journalist will be an aspiring director and Arshad Warsi’s character of Bachchan’s friend. It is now planning a theatrical release in the second half of 2021.