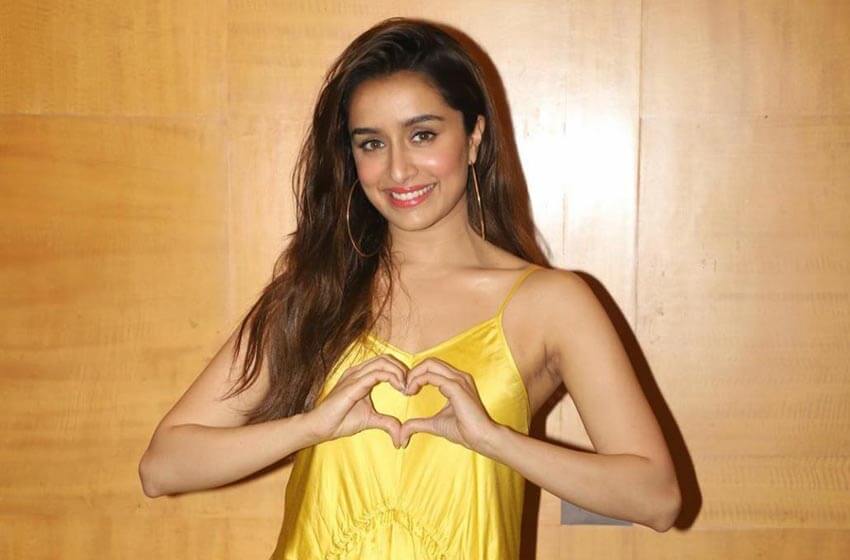 Shraddha Kapoor is one of Bollywood’s most versatile actresses. She has adapted to various characters in very distinctive movies and does not only restrict her talent to acting but also sings and dances stunningly well. The audience can observe from her filmography that she has performed varied roles elegantly.

In the musical romantic drama film Aashiqui 2, she astounded the viewers with her enticing voice and proved that she can sing as well. In ABCD 2, Shraddha literally moved the audience of the Indian film industry with her groovy moves, proving that she is an awe-striking dancer as well.

We take a look at Shraddha’s role in Stree as a ghost which had an essential mysterious vibe to it. She had an enchanting aura about herself in the movie which grabbed hold of the audience fairly well. Shraddha’s empowering role in the action-fueled movie ‘Saaho’ set the screens on fire. Her role was of an agent in a manhunt task force.

As for Chhichhore, the actress played two roles: one of a student and one of a mother which she did exceedingly well, giving out an important message of having the right spirit of competitiveness. Shraddha is always on the rise and with her recently released film Baaghi 3, she gave the viewers quite the kick of awesome entertainment.

We can see that her sagas don’t just restrict themselves to one particular genre. She has time and again proven to the audience her versatility!

Also Read: Shraddha Kapoor tells us how she chose studies over working with this superstar at the age of 16. The reason is so relatable!

Shraddha Kapoor has set quite an example of being a multi-faceted package of entertainment and perpetuating the quality of her awe-inspiring acting at the same time. One can only wait to see how Shraddha dazzles the audience with her next release, in a Luv Ranjan directorial alongside Ranbir Kapoor, as she is always going strong and emerging triumphant at every step!