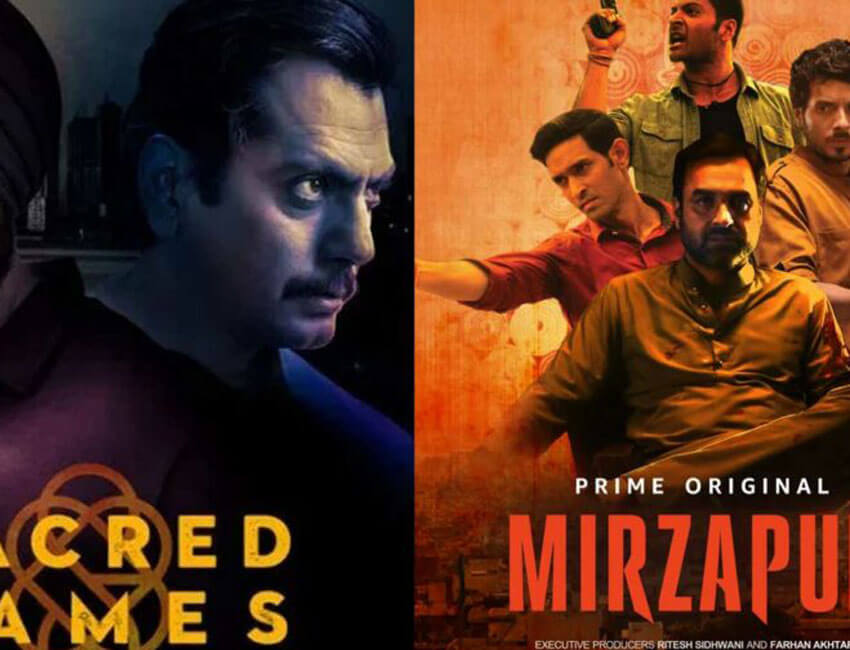 Crime Thrillers as a genre seem to be the absolute favourite for the Indian audiences. Shows packed with lots of action, drama, and politics have been drawing audience attention and numbers compelling the platforms to focus on gangster stories.

Ever since Rangbaaz, Sacred Games and Mirzapur released, it has garnered traction and been on the must-watch list of viewers at large. From a stellar cast to sharp dialogues and a thrilling storyline, these web series are an absolute binge-worthy watch. Every element of these series is it the star cast, location, plot are finely nuanced.

These shows are bringing to the forefront the mettle of some fantastic supporting actors who are shaping the narrative of the series.

In Sacred Games, A flawed yet very human character played by Joshi made him an instant favourite amongst the critics. His unparalleled loyalty to Sartaj (Saif Ali Khan) that often gets him in trouble with his wife and his simple outlook towards life made the binge-watchers root for him.

In Mirzapur, Guddu and Babloo Pandit, played by Ali Fazal and Vikrant Massey, come from simple middle-class backgrounds. The duo had a great bond in the show which was loved by the audience.

In Rangbaaz Phirse, Sushant Singh is seen essaying the role of Jairam Godara who is a close friend and confidante of Amarpal Singh, played by Jimmy Sheirgill. Sushant Singh has never been seen in this avatar and his acting diction, body language is absolutely on point. The audiences are left feeling for him as much as for the protagonist.