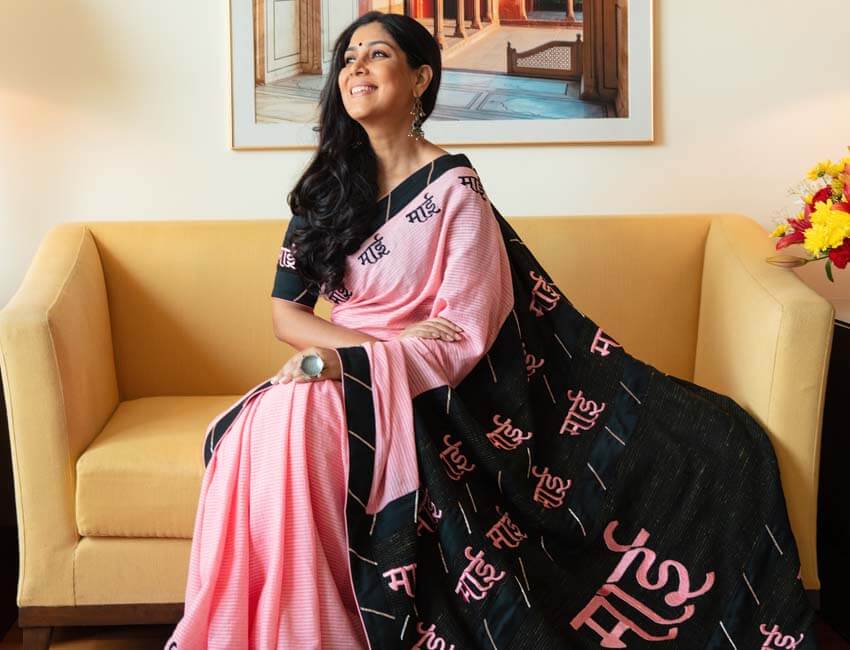 Starring Sakshi Tanwar, Vivek Mushram, Prashant Narayanan, Wamiqa Gabbi, and Raima Sen, among others, Netflix’s upcoming series ‘Mai’ is one of the most awaited series this summer. Set to be released on April 15, ‘Mai’ is co-directed by Atul Mongia and Anshai Lal. With the release coming closer, the promotions of the show are underway, with the latest stop being the capital city, New Delhi

The star cast of the crime drama and thriller, ‘Mai’ including Sakshi Tanwar aka ‘Sheel’ who headlines the series, actress Raima Sen who plays the antagonist ‘Neelam’, and co-director Atul Mongia were interacting with the media and the fans in the national capital.

Talking about the show and her visit to Delhi, Sakshi Tanwar shares, “I was very excited to be in Delhi. No matter how many times you visit it, this city always welcomes you warmly. This time, I was here to promote our labor of love – ‘Mai’. Thrilled to have interacted with fans and shared the love. All of us have put our best foot forward and I hope we receive a lot of love and appreciation from the fans and viewers.”

Actress Raima Sen also shares her delight, “Excited to have promoted our show in Delhi! ‘Mai’ is very close to my heart and it makes me so happy to share our journey with everyone. Working on ‘Mai’ has been a very creatively satisfying process and we just hope that the viewers enjoy it as much as we enjoyed making it.”

Director Atul Mongia also shares this thought, “Delhi is my hometown, so I’m always happy to visit the city, even if it’s on a super tight schedule. However, this time it was extra special because I was here to chat about our upcoming release ‘Mai’. ”

Several fans across the country are eagerly waiting to see the craftsmanship of their favorite ‘Sakhi Tanwar’ on screen in her latest project. The show also includes a powerful ensemble cast including actors like Vivek Mushran, Ankur Ratan, Prashant Narayanan, Anant Vidhaat, and Wamiqa Gabbi.