“No sun sign will be spared from Bicchoo Ka Khel” informs Anshul Chauhan as she shares some interesting predictions! 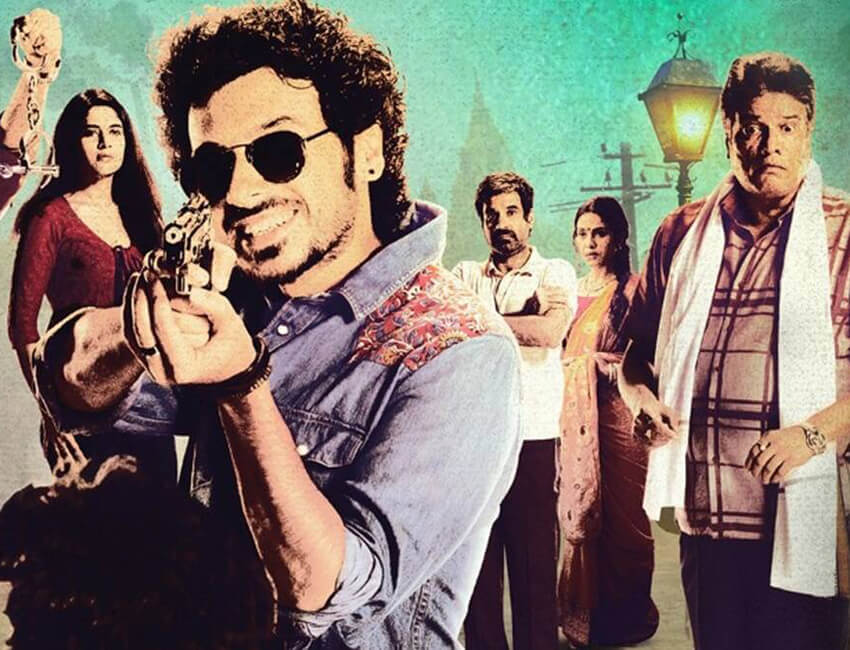 While the narrative of the digital show is about an aspiring writer whose life is nothing less than a roller-coaster ride with twists and turns and also considered as a mastermind, the makers have launched a video featuring Anshul – as her character Rashmi Chaubey – sharing interesting predictions of all the sun signs and how irrespective of their fate, nobody will be spared of this exciting game of ‘Bicchoo Ka Khel’.

Set in Varanasi, the city of light and the Hindi heartland of Uttar Pradesh, the story of Bicchoo Ka Khel revolves around Akhil (Divyenndu), a writer who is a fan of pulp fiction. In the trailer, we see Divyenndu as the mastermind of a dangerous game. Being a man on a mission who is ready to take on the bad world, we see Akhil strike down his enemies one at a time by stinging like a Bichhoo.

All set to stream on ALTBalaji and ZEE5 Club from 18th November, ‘Bicchoo Ka Khel’ is a crime thriller that revolves around the story of Akhil, a budding writer whose life is nothing less than a roller-coaster ride with twists and turns to keep you at the edge of your seat.