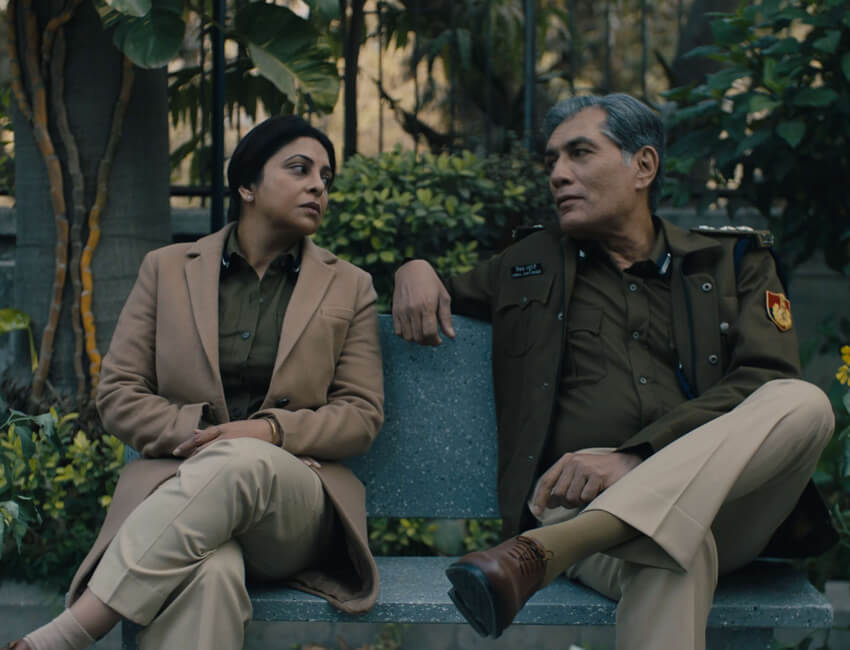 Richie Mehta’s true-crime series Delhi Crime is a fictionalised version based on the Nirbhaya case. The series sensitively captures the complexities of the scrutiny, the emotional toll on the investigating team, and their determination to bring the perpetrators to justice in a fraught environment. Over six years of research went into the making of the series, which was shot on location in New Delhi. The series boasts of a stellar cast, including Shefali Shah, Rajesh Tailang, Rasika Dugal and Adil Hussain.

Celebrating this incredible honour, director and screenwriter of the series Richie Mehta, said, “I never anticipated getting here – it’s the culmination of years of work by hundreds of people, sometimes in total isolation and defiance. Delhi Crime is a complete labour of love, born out of sadness, anger, frustration, and ultimately, compassion. The entire team from start to finish should take a bow for giving their all to this vision.”

Also Read:- Torbaaz is ready to soar high as it releases exclusively on Netflix on 11 December 2020

“Congratulations to the entire team of Delhi Crime for bringing home India’s first International Emmy win. Led by the incredible Richie Mehta, the amazing cast and crew told an important story with sensitivity and responsibility. Winning Best Drama Series is a testament to the brilliance of India’s outstanding creative community. We hope this is the first win of many for Indian stories that are watched and appreciated by the world”, said Monika Shergill, VP, Content, Netflix India.