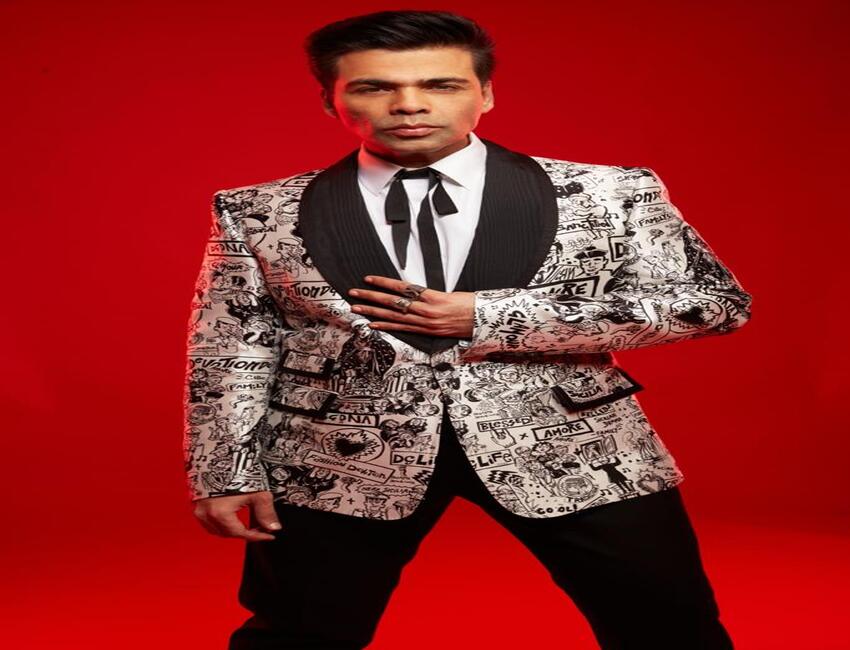 With the launch of the recently announced Bigg Boss OTT, Bigg Boss fans are all set to get an additional mega treat of entertainment, excitement and drama. In another big news on the show, India’s biggest director-producer and icon Karan Johar joins Bigg Boss OTT as its blockbuster host. Karan will anchor the drama and melodrama of Bigg Boss OTT for the six weeks run on Voot. Bigg Boss OTT, will premiere on 8th August 2021 with unprecedented access, engagement, and interactivity empowering viewers to immerse themselves in the journey of contestants in the house. For the first time ever, Bigg Boss fans will get a chance to watch all the major drama and action 24*7 LIVE from the house. This apart the BB fans will be treated with 1-hour episode on VOOT. Viewers will also get a chance to watch exclusive cuts, round the clock content drops and a fully interactive edition. After the completion of the digital exclusive, the show will move seamlessly into COLORS with the launch of Season15 of Bigg Boss.

Karan’s candid, quick-witted, glitzy and dynamic style will bring viewers up close and personal with the contestants of Bigg Boss OTT. Witty and Wise, Karan has the midas touch to get his audience laughing and introspecting all at the same time and will be the window to the world outside for contestants locked inside the house.

On his new role as the Bigg Boss OTT host on Voot, Karan Johar said, My mom and I are huge Bigg Boss fans and wouldn’t miss it for a day. As a viewer, it keeps me hugely entertained with dollops of drama. For decades now, I have always enjoyed hosting shows and now with Bigg Boss OTT… it will surely be Over the Top.It’s my mother’s dream come true. Bigg Boss OTT will undeniably have a lot more sensational and dramatic. I hope I can live up to the audience’s and my friends’ expectations, make Weekend Ka Vaar with the contestants an enjoyable affair in my own style and up the ante on the entertainment quotient. Wait for it!”

ALSO SEE: Big boss fame Nikki Tamboli got scared when she spotted a cow while coming out of her car!

Fans can expect a one-of-a-kind experience with direct and deeper engagement, empowerment and indulgence in the ongoing daily drama of the house, where a line-up of some of the most sensational names from showbiz are likely to compete.

Deepika Padukone gets back on Pathan sets again, juggling these 2 films simultaneously!