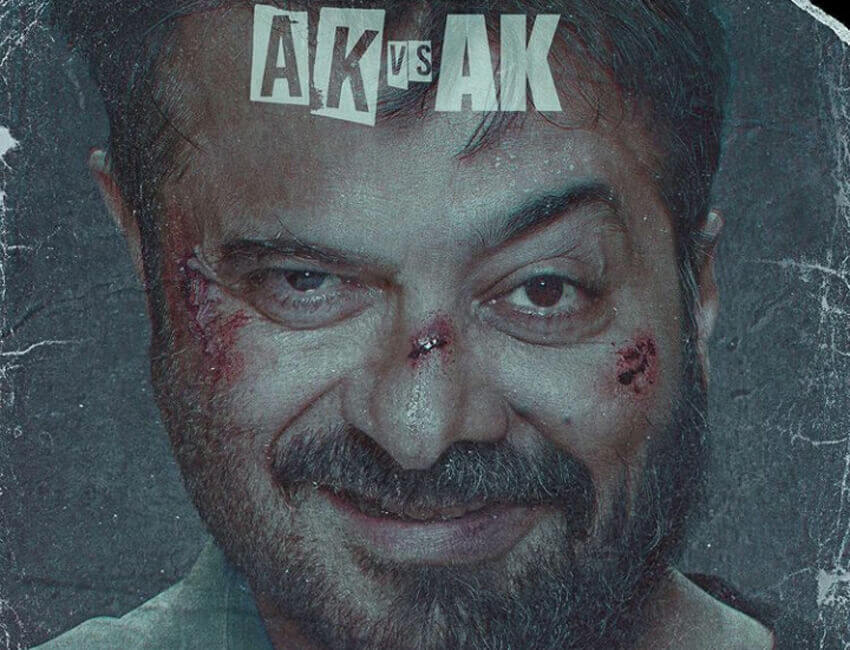 The trailer of AK vs AK has captured the attention of the audience for its unique and experimental concept. The trailer which gives a glimpse into Anil Kapoor and Anurag Kashyap taking jibes at each other has left the audience intrigued and wanting for more. Shot in real time, AK vs AK revolves around the story of Kashyap kidnapping Kapoor’s daughter, played by Sonam K Ahuja, and how he encounters multiple hurdles while searching for and saving his daughter.

Also Watch:- AK vs AK coming soon on Netflix!😍 Are you excited for this?

The actor and the filmmaker are seen playing versions of themselves in the meta-comedy, a first in Bollywood. The quirky trailer has grabbed a lot of eyeballs and garnered positive traction from all nooks of social media for its out-of-the-box treatment. What have also gained attention are the cameos by Sonam K Ahuja, Boney Kapoor and Harsh Varrdhan Kapoor. Kapoor’s performance and his dynamic with Kashyap have been widely lauded by the film fraternity.

Ever since Kapoor took to social media to share the trailer of AK vs AK with his followers and fans, he has been flooded with positive feedback and congratulatory messages for being a part of a concept that is unheard of.
Needless to say, they are awaiting the release of the film with bated breath. The actor’s portrayal of a helpless father who is on the verge of losing his daughter forever has received a thumbs-up from all quarters. There are no brownie points for guessing that AK vs AK has emerged as one of the most anticipated films of December.

Kapoor is known to be a trendsetter for his interesting choices which have kept him relevant across all generations. In this exciting interplay of reality and fiction, Kapoor is all set to add another feather to his hat. As he spearheads a new genre, he is sure to strike a chord with the young generation thus proving his mettle yet again.

Directed by Vikramaditya Motwane, AK vs AK will start steaming on Netflix India from December 24.