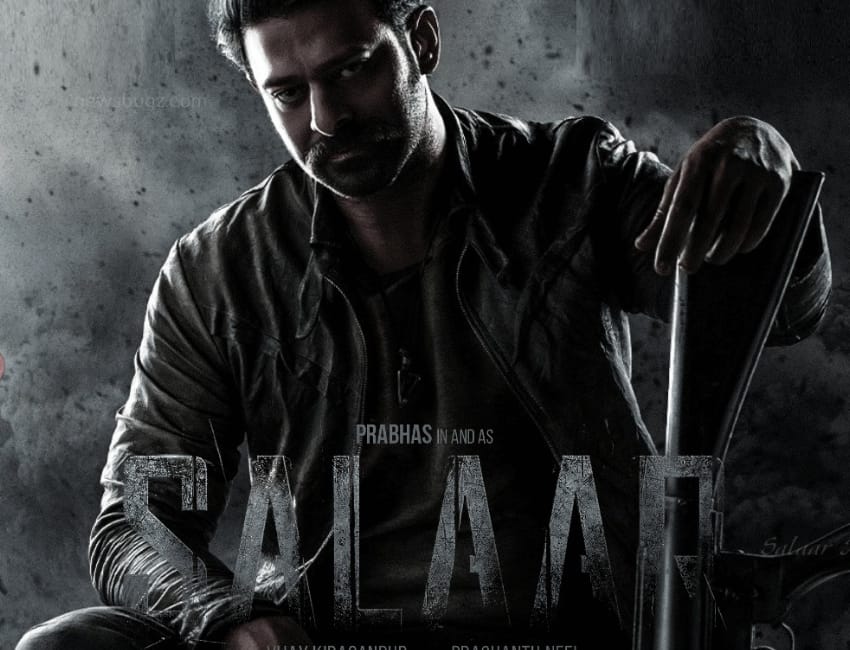 Salaar is an upcoming Indian action thriller film written and directed by Prashanth Neel, starring Prabhas and Shruti Haasan. The film is produced by Vijay Kiragandur under Hombale Films. Shot in Kannada and Telugu languages, the film will also dubbed in Hindi, Tamil, and Malayalam. The music is composed by Ravi Basrur while cinematography is handled by Bhuvan Gowda.