Actor Aasif Sheikh, who is currently seen as Vibhuti Narayan Mishra in Binaiferr and Sanjay Kohli‘s “Bhabiji Ghar Par Hai!“, shared that he always tries to experiment with his role in the show. He also said that an actor should never let his character get stagnant and must try new things.

He said, “I feel fortunate that I have played around 300 characters in the show. I get to play something different every other day and I am always hungry to try out new roles. In fact, whenever I am continuously playing Vibhuti, I call up my director and tell him to give me some meaty role. They immediately write something extraordinary and different for me. I feel that to break the monotony, it is important that the actor doesn’t go on autopilot mode. You have to keep on fighting that you should not go on autopilot mode.“

“For me, every day is a new day and I don’t survive on the laurels I have achieved in the past. The philosophy of my life is that development is very important for an actor as it opens new horizons. Only this way there will be a spice and zeal in a person’s life. The moment you start feeling that I’ve worked enough and have worked for 28 years and done about 125 films you won’t achieve anything new. If you have achieved something like a National Award or something bigger then it’s still understandable. But I feel I still have to achieve a lot and I want to feel proud of my work. I am always looking out for such work. Also, till the time you are fit, healthy and can work why not, just give your best shot,” he added.

The show became synonymous to names like Angoori bhabhi, Anita bhabhi, Manmohan Tiwary and Vibhuti Narayan, and the actor confessed that the show suffered a huge jolt when Shilpa Shinde, who essayed Angoori, made an exit. He said, “You have to remember that the show can’t be run by a single person and especially in the Television industry nobody is indispensable I feel. When she quit the show we pulled up our socks and we were ready that there will be a drop in our TRP because she had a major fan following.”

He added, “She was doing a great job but we didn’t give up and worked harder and got the show back on track. We knew that we would get to hear comments like oh we would watch the show for Shilpa now she has gone we don’t watch it and all. Eventually, it doesn’t happen like that. Whenever someone is watching the show, they do it for humour or entertainment. If they still get the humour they will continue to watch it, of course, the audience missed her for some time but they started enjoying it again. When Shubhangi Atre entered she picked up everything and did it so well that now it is her fifth year.”

“Bhabiji Ghar Par Hai!” saw another replacement earlier this year when Nehha Pendse came on-board as Anita. The character was earlier played by Saumya Tandon till August 2020. Talking about his association with Saumya, Aasif said, “I enjoyed working with her a lot. Because when the show was launched Angoori was a runaway hit and her line ‘sahi pakde hain‘ became an instant hit. It was a caricature. But Saumya’s character was the most difficult one as she was playing a normal character which was not a caricature.”

“We both tried to give that character a shade and added layers, as that character had a lot of layering. Her character was like she would get angry at Vibhuti but she loved him also at the same time. So, we would work a lot on our characters. Especially, our house scenes as we worked together so much we had ease, we respect each other’s work also. She is very intelligent and very well connected and I would say I enjoyed working with her the most. Both our characters grew together in the show,” he signed off. 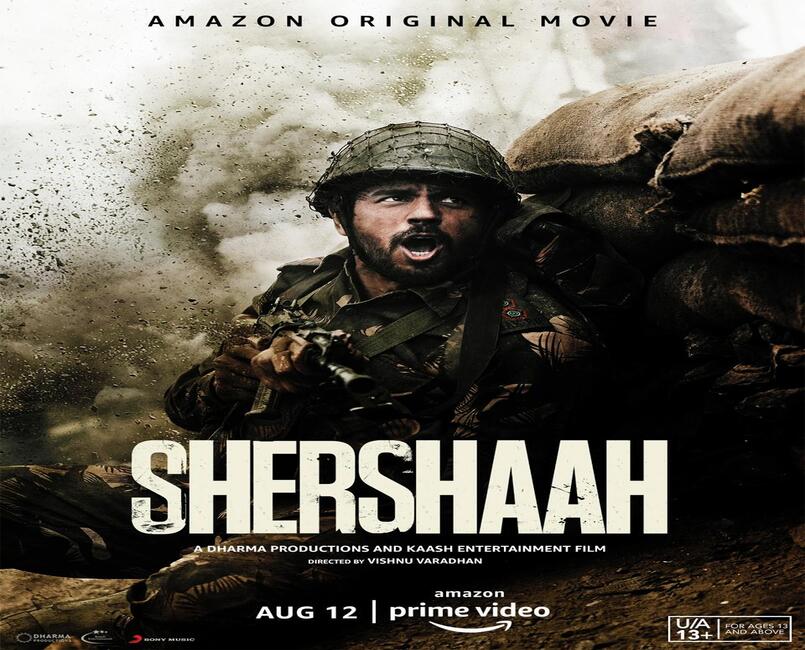 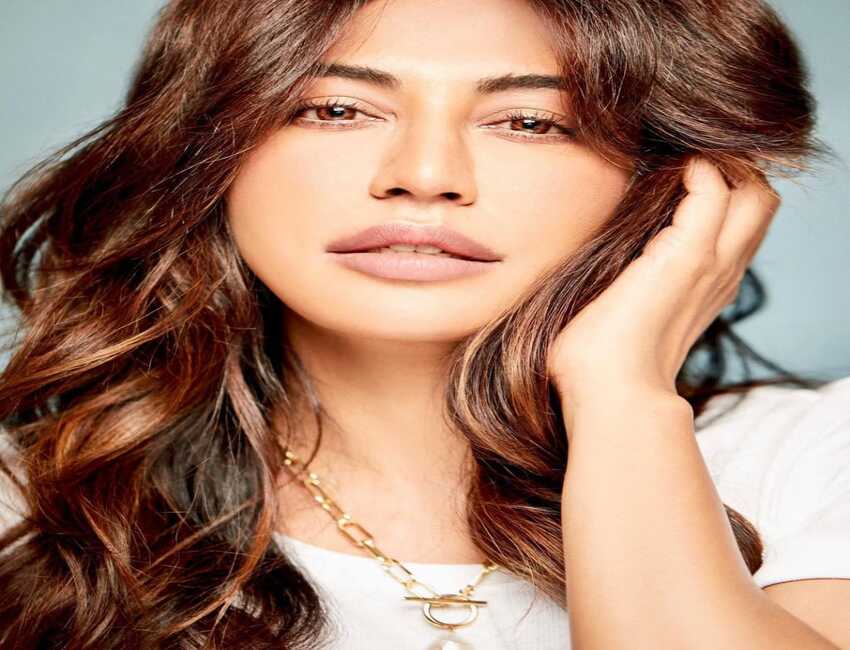 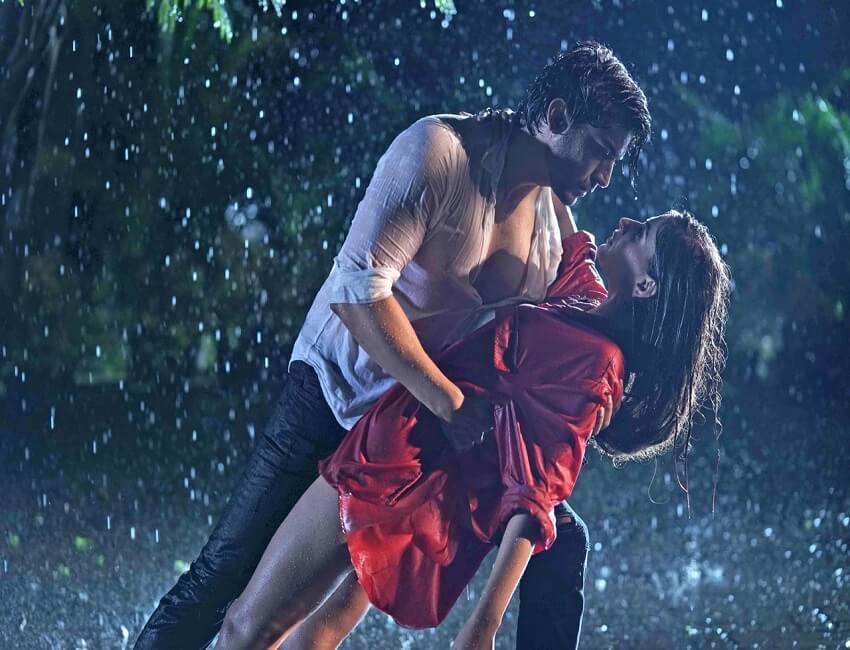