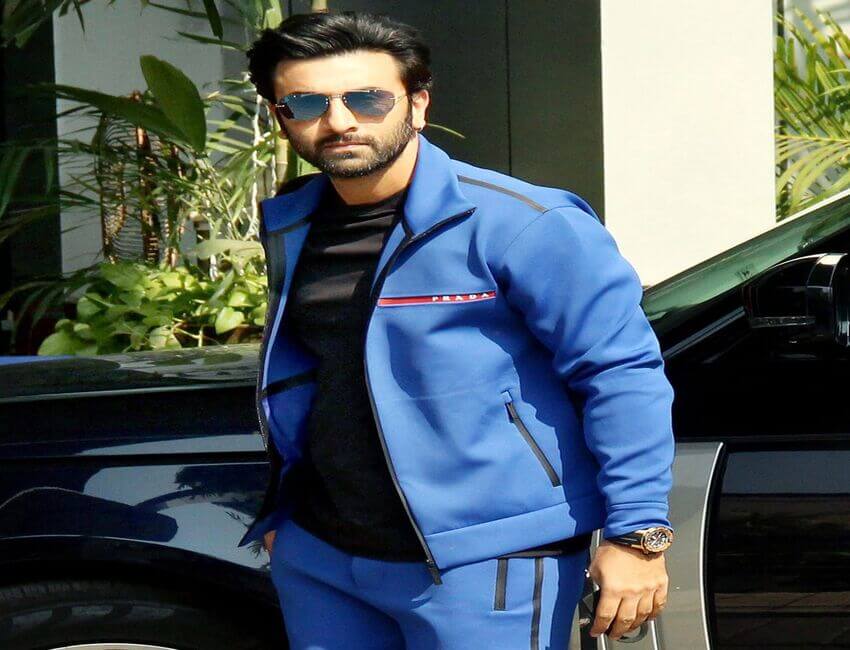 The crime drama that has already stirred conversations amongst the audience will celebrate its grand release on 11th August 2023. With developments on the project, the makers have announced the theatrical release of this unique film.

Also Watch : Kunal Khemu is the boss at the reel game!