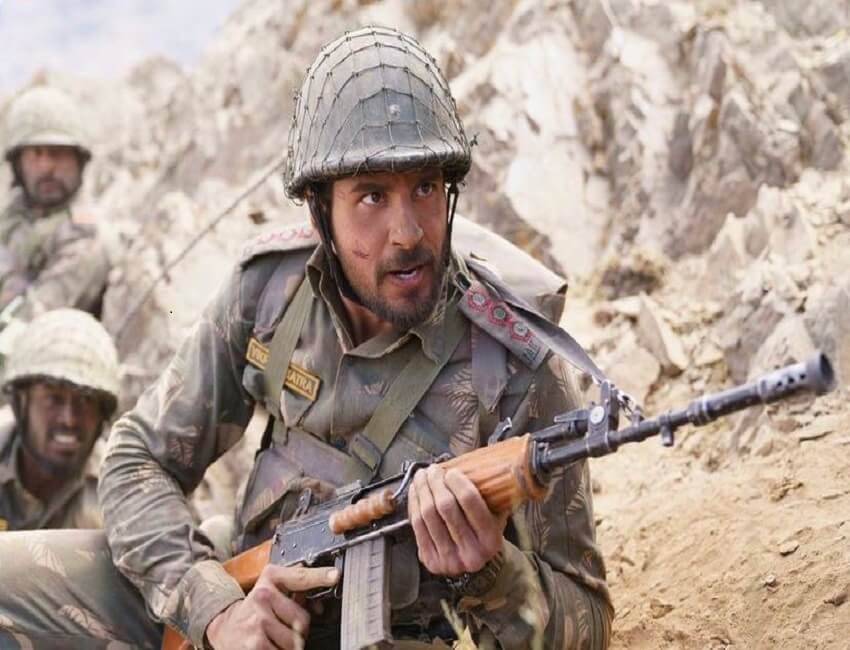 Ever since the premiere of Shershaah last week, a lot of love and appreciation has been pouring in for the team.

ALSO READ: Get ready to fall in love all over again with Sidharth and Kiara as the new romantic song ‘Ranjha’ from Shershaah is out now

In a live chat with actor Sidharth Malhotra, Lt Gen. said, “The scenes that the film has shown of the Kashmir valley are very authentic. I have lived half my life there, but I’ve never seen such authentic scenes been captured. Simple things like army officers not revealing their sources have stood out in the film.” He further added, “Some of the scenes that show the human aspect of a soldier are captured well. I hope that Shershaah sets a benchmark for other Bollywood films to make well-researched army films in the future.”

SEE: Here’s how the cast and crew of Shershaah celebrated the success of their film!

Applauding Sidharth’s performance, he told the actor  “I would like to compliment you for really getting under the skin of an army officer. I have seen many army-based films over the years but no one has got it so right.”

Kaun Banega Crorepati promises to be Gyaandaar; Dhandaar and Shaandaar as it gears up for its 13th Season!