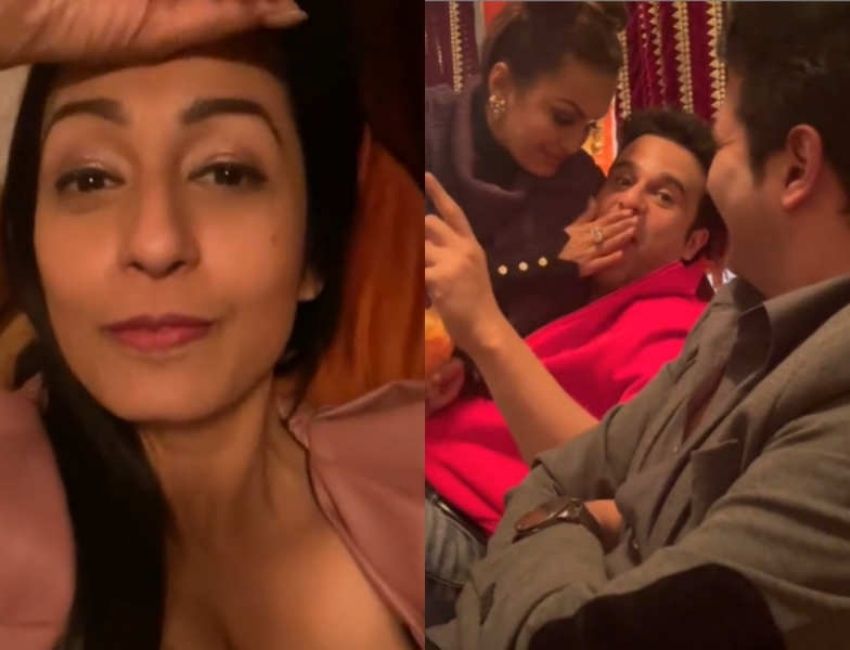 Popular comedian and actor Krushna Abhishek is seen having a good time with his friends Nisha Rawal and Karan Mehra and wife Kashmera Shah in his own funny way, Krushna has been entertaining fans by playing various characters and by mimicking Bollywood celebrities for over a decade now, says one has to be careful while cracking jokes as people tend to get offended.

Read also : Voot Select Originals that stood out this year, making it one of the most sought-after destinations for top notch digital content

Currently he is playing a character of Sapna in The Kapil Sharma Show and he is loved by millions of people.