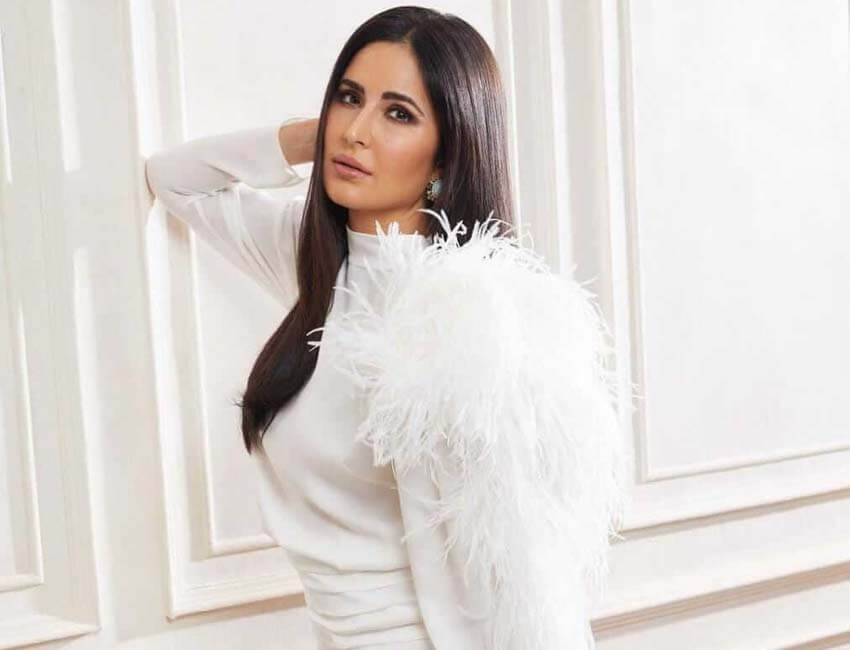 It’s no secret that Katrina Kaif is the ultimate symbol of fitness today. Uncompromising when it comes to her fitness quotient, has successfully established her reign as Bollywood’s action queen. Even as the industry’s number one actress has her much anticipated high-octane action film, Tiger 3 coming up, we revisit her blockbuster action films from the past!

Ek Tha Tiger: Playing the role of Zoya in the film, Katrina Kaif’s Eka Tha Tiger set the precedent for her as an actress who aces the action genre. Her performance was thoroughly loved by fans and critics and the film turned out to be a blockbuster franchise. So much so that the money-spinner smashed the worldwide box office at INR 320 Crore.

Tiger Zinda Hai: Taking the mantle of the first film ahead, Tiger Zinda Hai only upped the fan craze for Katrina Kaif as Bollywood’s leading action lady. The 2017 sequel in the action-thriller franchise saw Katrina’s character Zoya come out of hiding to save hostages held by a militant terrorist organization in Iraq. The second installment upped the ante at the worldwide box offices by earning a whopping INR 569 across the globe!

Dhoom 3: 2014 saw Katrina Kaif winning hearts in the skin of Aaliyah Hussain, an acrobat in The Great Indian Circus. Her song Kamli was on the playlist at every club in town with fans trying to ape her hook steps!

Race: While Katrina didn’t have too many action sequences in Race, this fast-paced action crime film certainly made everyone sit up and take notice of how she fit like a glove in high-octane action movies!

Bang Bang: Katrina has explored every sub-genre of comedy and Bang Bang! is proof of this. The action-comedy saw her in the skin of Harleen Sahni opposite Hrithik Roshan. She made quite the impression as she aced every single action sequence.

Now, as she gears up for the release of Tiger 3 in 2023, she will be seen performing the longest solo action sequence ever done by an actress in Bollywood! And we’re sure nobody else could have pulled this one off either…