‘First thing I spoke to Taapsee about was the feeling of being on sets now!’ : Tahir Raj Bhasin 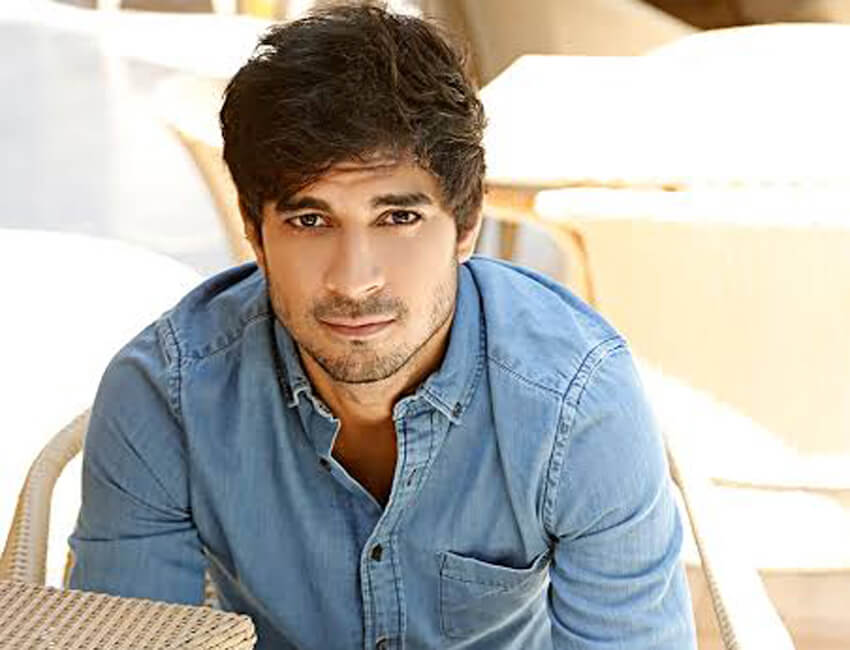 Acclaimed actor Tahir Raj Bhasin is thrilled to have started shooting his next Looop Lapeta. The actor has been paired opposite Taapsee Pannu in this quirky romantic comedy and their jodi promises to deliver a super fresh chemistry on screen.

About starting to shoot in the middle of the pandemic, Tahir says, “I’m thrilled to be back on a film set. There’s no better feeling than hearing those magical words of roll, sound, camera, and action. The months of preparation and readings that we’ve done over WhatsApp and zoom are paying off but there’s no comparison to meeting your crew and co-star in the flesh and creating a scene in real life.”

Tahir reveals that every cast and crew member was bursting with excitement on day one of Looop Lapeta. He reveals, “Day 1 on Looop Lapeta had palpable nervousness and excitement. We were all just so kicked to be doing this. The atmosphere on Looop’s set is nothing short of electric. The vibe all starts with the energy that Taapsee brings to the set; which is collaborative and incredibly forthcoming. The producers, Tanuj Garg and Atul Kasbekar are hands-on and make everyone feel at home which is so endearing to experience. Our debut director Aakaash Bhatia is a fireball of energy and it’s great to be led by his rapid ideas that we’ve all jammed on as a team for all these months.”

Taapsee and Tahir are doing a film for the first time. Tahir speaks about how brilliantly the two have been gelling on the set and discussing nuances to add layers to their performances.

“As an actor I’m more appreciative of shooting for a part and a film that I’m extremely passionate about. One of the first things I spoke to Taapsee about was the lockdown months versus the feeling of being on sets now and how one doesn’t take this momentum and energy for granted. Beyond this, our chats mostly revolve around the scene of the day and what part of ourselves we want to bring to it. The new normal also means we all work with certain restrictions of masks and social distancing but overall the entire crew is doing their bit to safeguard themselves and the project,” he says.

Speaking about what he thinks audiences will love about Taapsee and his pairing, Tahir says, “It’s awesome to be collaborating with a co-star like Taapsee. The power-packed impact of this fresh lead pair will be exponential not only because of us as actors pairing up together but also in the edgy way these parts are written and stylised. Working towards creating that chemistry that audiences will love is exactly what we’re doing at the moment and this is the most challenging part of the creation.”