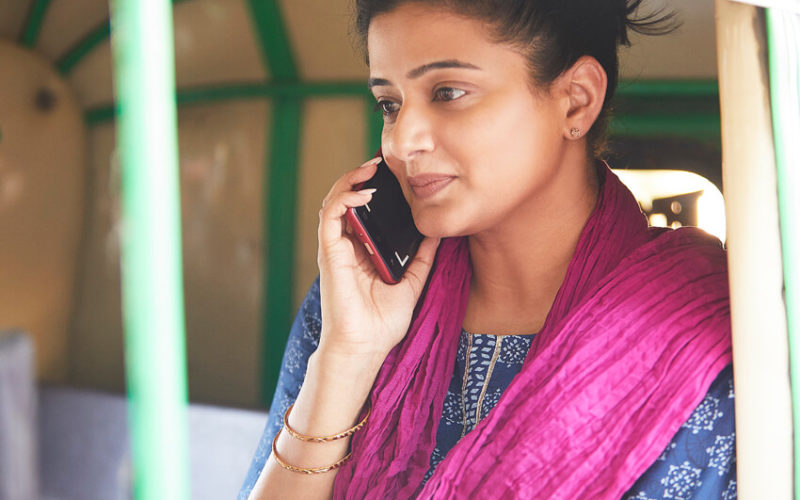 Veteran actress of 4 industries – Priyamani who was last seen as a strong-minded doctor in ‘Nanna Prakara’ makes her digital debut with Amazon Original drama-thriller series The Family Man. The South-Indian star will be paired opposite Manoj Bajpayee and will be seen playing his wife – Suchitra.

On digital debut “After working in 4 film industries – Tamil, Telugu, Kannada, and Hindi, it seemed like a natural progression, to make my digital debut. More and more people are getting hooked to original series and shows on video streaming platforms – it is the medium of the future. I am thrilled to be making my digital debut with Amazon Original Series – The Family man, which will launch across 200 countries and territories across the world. I hope my fans inside and outside the country, log-in and watch the show. Working with creators Raj and DK, was an absolute honor and joy.”

On working with Manoj Bajpayee: “We all know how amazing he is at his art. For me, working with a talented industry veteran like him was a learning experience and a thoroughly enjoyable process. He improvises on-set, and we were all on our toes, improvising with him”

On her reason behind accepting the role, Priyamani said, “The content was truly impressive. Each scene had me hooked and I couldn’t put it down. My character, especially, is multi-layered and very relatable.”

Amazon Original Series, ‘The Family Man’ highlights the struggles of middle-class man, Srikant Tiwari (Manoj Bajpayee) who works for a special cell of the National Investigation Agency. The show uses dry humour and wit to portray Srikant’s story as he fulfills his duties towards his country and tries to protect his family from his secretive, high-pressure, low-paying job.

The series is produced and directed by Raj & DK (Go Goa Gone, Shor In The City), and marks the digital debut of two-time National Film Award-winning actor and Padma Shri honouree Manoj Bajpayee, along with National Film Award recipient, Priyamani. The Family Man will launch exclusively on Amazon Prime Video on the 20th of September in Hindi, Tamil, and Telugu, for customers in India and over 200 countries worldwide.