In a treat for kabaddi fans all across the world, Amazon Prime Video unveils the poster of the highly-anticipated docuseries – ‘Sons of the Soil: Jaipur Pink Panthers 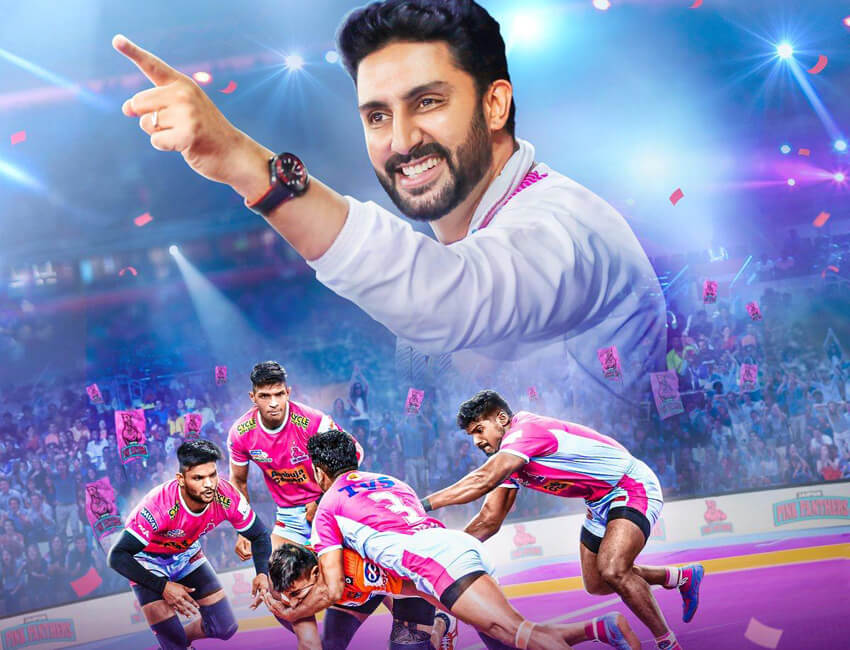 The docuseries will follow the awe-inspiring journey of the Pro Kabaddi League team, owned by Abhishek Bachchan, in the tournament’s seventh season Prime members in India and in more than 200 countries and territories can stream Sons of the Soil: Jaipur Pink Panthers starting 4th December 2020

Amazon Prime Video today dropped the poster of the highly-anticipated docuseries Sons of the Soil: Jaipur Pink Panthers that documents the journey of the Pro Kabaddi League (PKL) team in the seventh season of the tournament. With the advent of PKL, the sport of Kabaddi, which was very popular in rural parts of the country, announced itself on the global stage and found an unprecedented number of followers of the game not just in urban areas of India but all across the world with international players taking part as well.

Set to stream on Prime Video this December 4, the gripping documentary will be available in India and in more than 200 countries and territories.

Prime members will be able to watch Sons of the Soil: Jaipur Pink Panthers anywhere and anytime on the Prime Video.

I was very nervous to meet Ekta Kapoor for the first time says, Chhavi Pandey