ZEE5 Unveils the poster of upcoming thriller series, The Casino 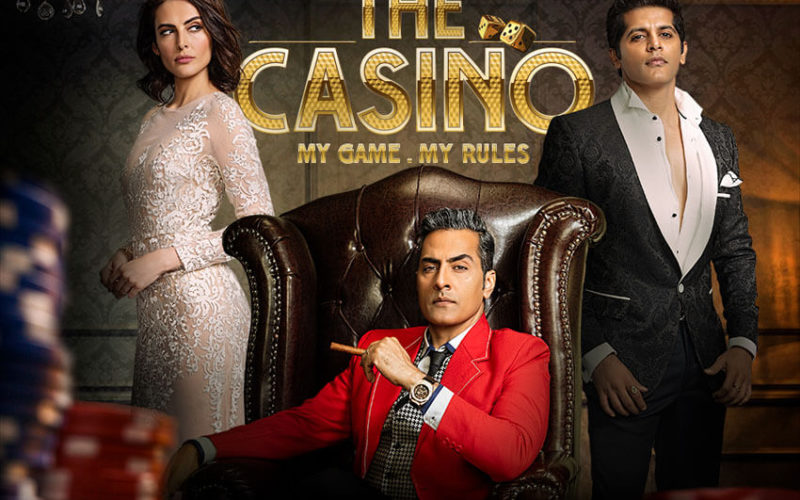 The poster showcases Sudhanshu Pandey sitting across a casino table with Karanvir Bohra and Mandana Karimi on either side. Each of them has been styled with much panache in the poster reflecting the glamour quotient of the series.

The 10 episode series is the story of a rich yet humble boy Vicky who is the heir to his father’s multi-billion-dollar casino. It is set to unfold a world of mystery and conspiracy in a high-class society.

It’s official! RRR will release on 8th January 2021 across India in 10 languages