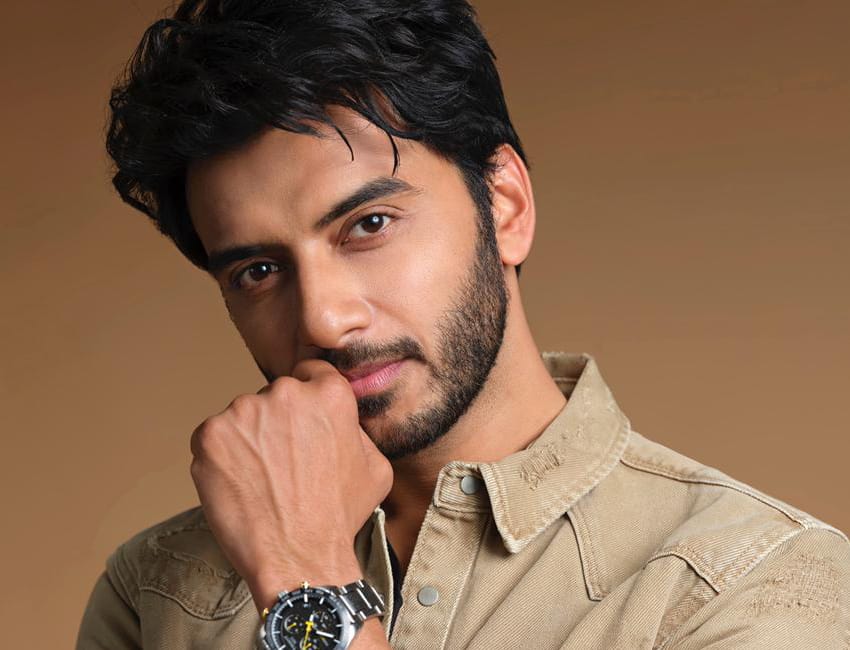 After having won millions of hearts with a variety of roles, popular actor, Vikram Singh Chauhan will soon be seen in an upcoming romantic series opposite Sandeepa Dhar, on Disney+ Hotstar. Breaking the stereotype of an alpha male, he will be seen essaying the role of an innocent and sensitive guy. Vikram’s character Chattis is a man contrary to conventions of toxic masculinity who strives to shatter the ideologies of patriarchy. He falls in love with a dancer who steers clear of commitment and is running her own game, that will either leave him heartbroken or yearning for more.

Speaking about his character in the upcoming show on Disney+ Hotstar, Vikram Singh Chauhan said, “I had so much fun playing Chattis. The show’s storyline is quite interesting as it revolves around the trials and tribulations of finding the love birds- a man who believes in love and the other who is commitment-phobic. I’m very old school even in real life and enjoy being overtly romantic with my partner just like I am on screen here. It was fascinating right from the start to play this character who goes through so many tumultuous adventures throughout the show. Cannot wait for everyone to see where Maina and Chattis’ romance leads them to!”

Not To Miss :- SONU SOOD SHARES A GLIMPSE OF HIS PHONE BEEPING CONSTANTLY WITH THOUSANDS OF REQUESTS AND WISHES…!!

Watch the romance unwhirl as Vikram Singh Chauhan and Sandeepa Dhar spark a love story that will keep you yearning for more.

Stay tuned for more details on this soon-to-release title on Disney+ Hotstar!

Must Watch :- KARANVIR BOHRA AND WIFE TEEJAY DOING PUSH UPS WITH THEIR KIDS….!!

Makers of “Satyameva Jayate 2” postpone their release date, due to rise in Covid-19 cases