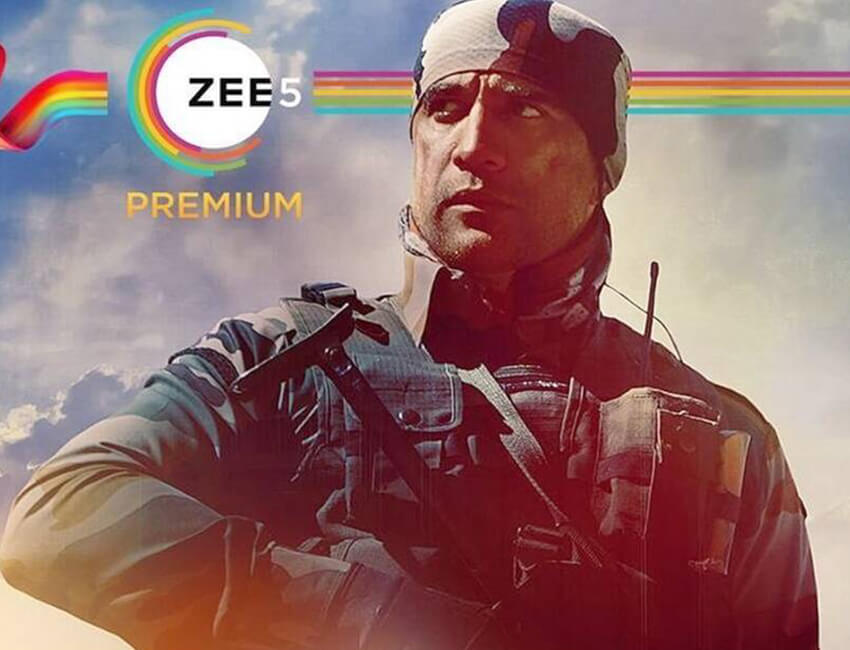 Also Watch:- Amit Sadh after winning the #flyxfilmfareottawards for the Best Actor (Supporting Role) for Breathe: Into the Shadows❤️

Inspired from a true story, Zidd is a tale of conviction, persuasion and commitment. It’s the story of a man whose ability to turn impossible into possible, makes him unique and inspiring. The series follows the life of a Special forces officer Major Deep Singh who is left paralyzed waist below after fighting the Kargil war, but his army training and never-give-up attitude help him get back to life and eventually on his feet despite all odds. It encapsulates all the key moments from his life right from his military training to deadly missions to Kargil war and the journey after where he cracks IIM and becomes a successful professional in the corporate world. It is a story of a man’s perseverance and his Zidd to win, be it the war on ground or the one inside his head. Inspired from a true story of a real hero , who not only fought the Kargil war but also overcame some impossible challenges through his sheer will and determination. This is not just another army story but an inspiring tale of self-belief and grit.