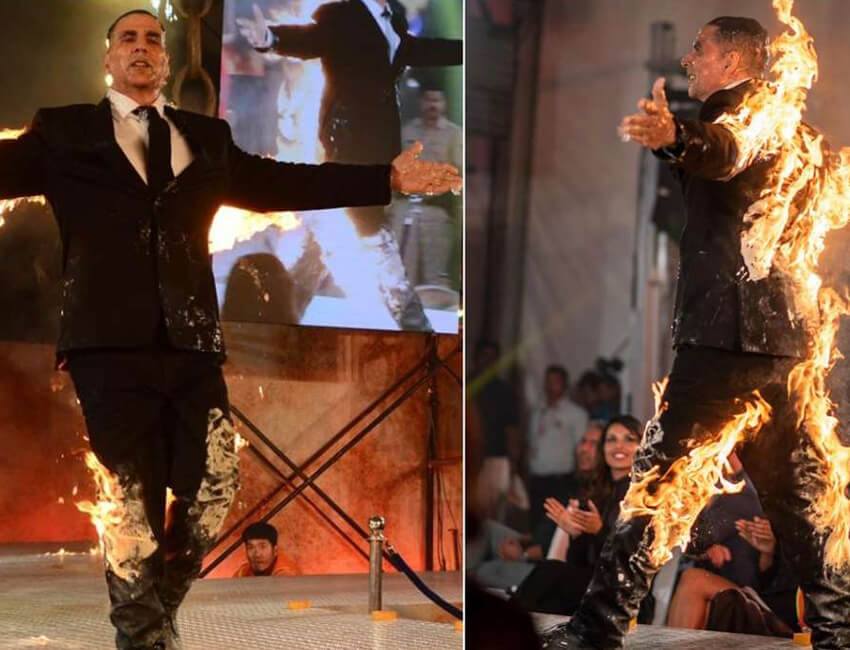 Streaming Date:- Not Announced Yet

Akshay Kumar proved to be an exception and in March 2019, it came to light that he’s going to feature in an Amazon Prime original called The End. The launch event was unforgettable – Akshay, set on fire, walked on the stage, amazing one and all. More than a year passed and there was no news of it. In July, producer Vikram Malhotra of Abundantia Entertainment revealed that the project was to go on floors in 2020. But to do the Coronavirus pandemic, it has been deferred to second half of 2021. The End is mounted on a huge, never-before-seen scale.

The web series is a survival thriller set in the future, that too in an alternate timeline. It will have a dystopian setup, showing that the end of the humanity is near and how Akshay Kumar’s character manages to survive and thrive amidst all the madness. Just like John Krasinski`s action-thriller web-series ‘Jack Ryan‘, Amazon wants to introduce the big star concept on the OTT platform in India too. ‘The End‘ is expected to raise the bar further high for digital content not just in India but even at the global platform.