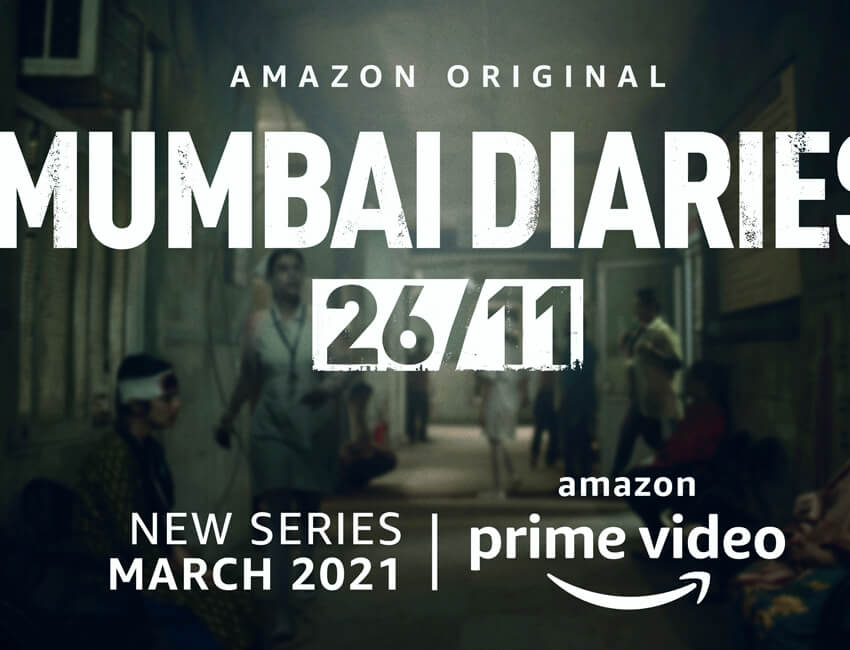 On the 12th anniversary of the dreadful Mumbai terror attacks, Amazon Prime Video salutes the bravery of frontline heroes and has unveiled the first look of its upcoming Original Series Mumbai Diaries 26/11. Set against the backdrop of the terror attacks of November 26, 2008, the series plays out in a hospital and depicts the untold story of doctors, nurses, paramedics and hospital staff, who worked tirelessly to save lives during the attacks that ravaged the city.

Created by Nikkhil Advani and produced by Emmay Entertainment, the medical drama stars Konkona Sen Sharma, Mohit Raina, Tina Desai and Shreya Dhanwanthary in lead roles. Directed by Nikkhil Advani along with Nikhil Gonsalves, the show will premiere on the service in March 2021. Mumbai Diaries 26/11 will launch on Amazon Prime simultaneously across 200 countries and territories.

The show is a tribute to the spirit of Mumbai.