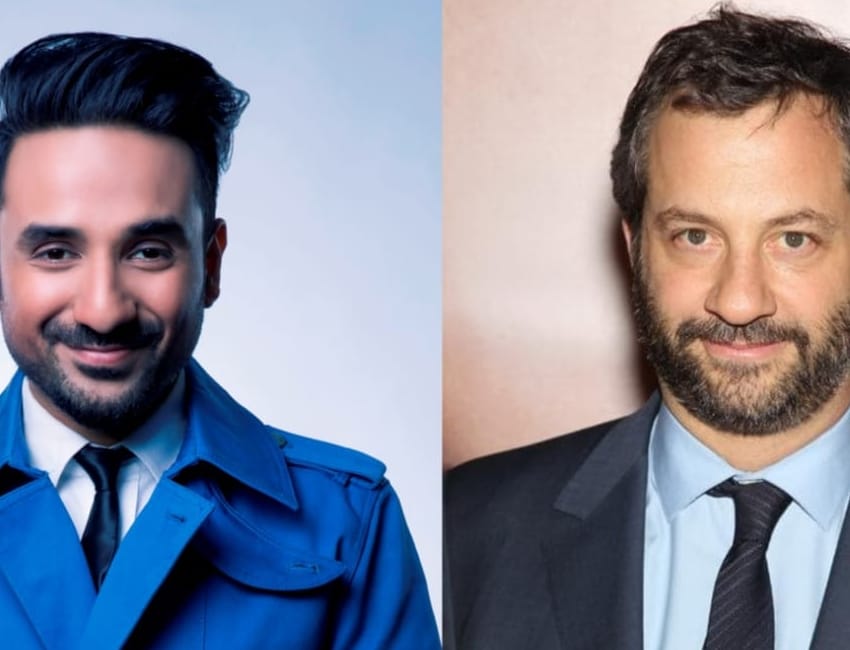 Vir Das is sure going places, after his impressive stint in Whiskey Cavalier, the actor is now been roped in for a key part in Judd Apatow’s next directorial, The Bubble.

Also Read:- AMAZON PRIME VIDEO’S JESTINATION UNKNOWN STARRING VIR DAS IS ALL SET TO MAKE YOU LAUGH LIKE A MANIAC!

Not to Miss:-LET THE SIZZLING NIKKI TAMBOLI DRIVE AWAY YOUR MIDWEEK BLUES.

The feature is a comedy about a group of actors and actresses stuck inside a pandemic bubble inside a hotel and are attempting to finish a studio franchise film.

Confirming the news, and speaking of his excitement, Das said, “I have been shooting for this for a bit now and I’m very excited to be part of this mega comedy project. Everyone on this cast is immensely funny and we’re making something special”.

Must Watch:- LEARN HOW TO MAKE CHOLE KULCHE AND HOW TO SERVE IT WITH LOVE IN SUNIL GROVER’S STYLE ….