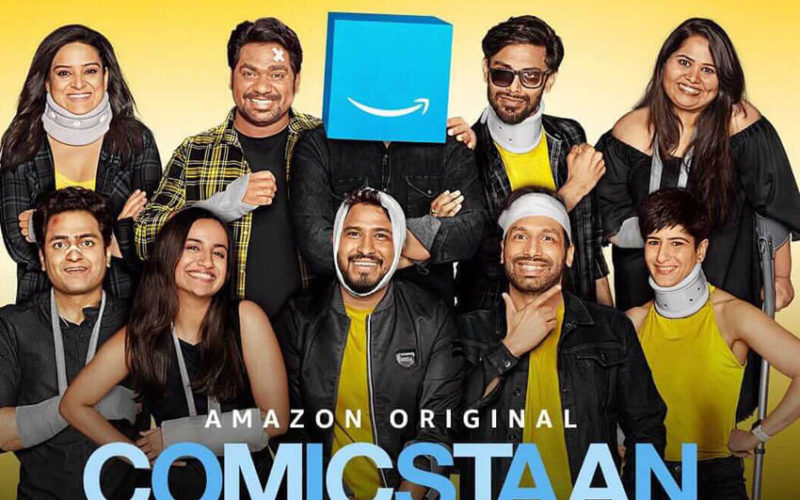 Comicstaan season 2 has definitely been one of the most anticipated shows since its announcement. The show has a total of eight episodes with the seven judges mentoring the participants in each genre of comedy. All 10 contestants are put through their paces in various style of comedy to bring out witty jokes.

If you feel that the first season was fun, wait until you start watching the second season.

With already four episodes out, we have listed down a few punchlines that would make you add the series on your watch-list.

Comicstaan season 2 has already started streaming on Amazon Prime Video and has been receiving some rave reviews.

If you haven’t watched the first four episodes yet, grab your popcorn tub and blanket and get ready to binge-watch it today.