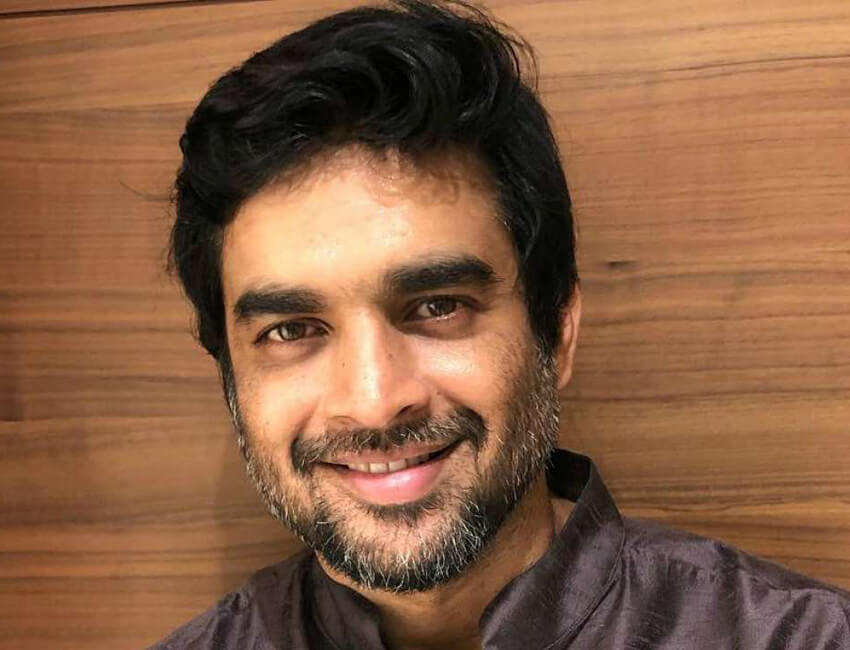 Also Watch:- These are not your average fairies! Fate: The Winx Saga releasing on 22nd January only on Netflix

One of the four films, Thangam directed by Sudha Kongara tells the story of honor and the repercussions of an inter-community relationship. One is taken on a journey that highlights the problems faced by transgender people in the country and their place in the society. Leading actor, writer and film producer R. Madhavan watched Sudha Kongara’s Thangam and had his views to share on the film. Speaking about Thangam, R. Madhavan said, “I have had the privilege to watch Thangam and it is Sudha Kongara’s finest work till date. The film has left me fulfilled. Paava Kadhiagal’s Thangam had a relatively simple-looking storytelling which was very impactful and it was great to see the entire team pull this off. What I loved about Justin Prabhakar’s music in the film was it went very seamlessly from western instrumentation to the village tunes- something I have always wanted to see. There are many occasions in the film where you think something is going to happen and it doesn’t, which I really like.”

Also Read:- Allu Arjun’s Ala Vaikunthapurramuloo is the most watched Telugu film on Netflix in 2020!