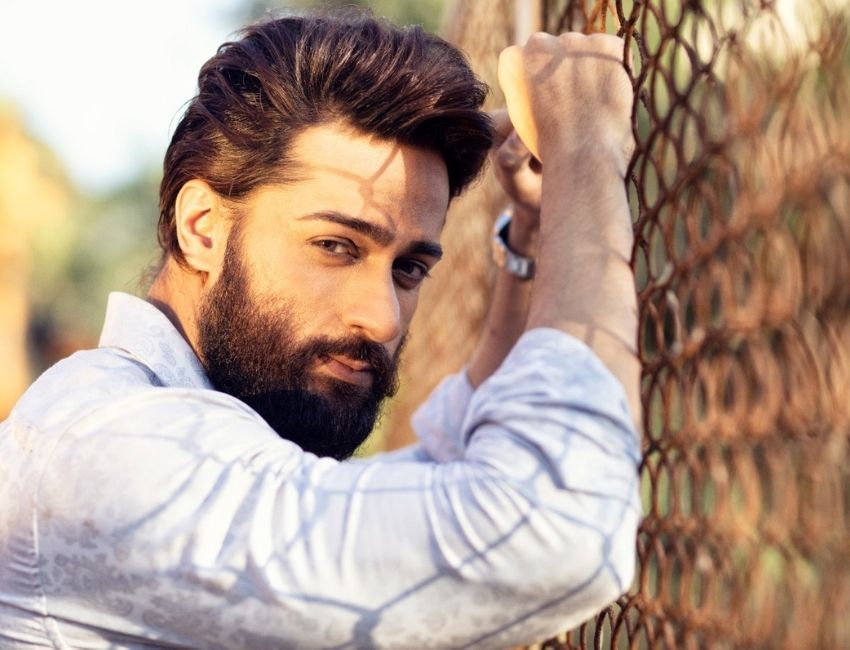 Shalin Bhanot is all set to make his debut in the digital space as we hear that the actor is all set to join the upcoming web series based on Inspector Avinash. The shoot of the Webseries started yesterday in which Shalin is said to be playing a parallel lead, the role of Baldev. While the actor already has a few other well known projects underway, we hear that Shalin will be seen in a completely different avatar in this one. The web series based on Inspector Avinash will be set in Uttar Pradesh but has a shooting schedule all across India in real locations.

Inspector Avinash is a dramatic retelling of the life of police officer Avinash Mishra and how he and his team tackled criminal activities in Uttar Pradesh. The show is directed and produced by Neeraj Pathak. The show also has Urvashi Rautela who has also started shooting for the series.

We reached out to Shalin but he remained unavailable for comment. Shalin was rumored to have earlier signed Vishal Bhardwaj’s Midnight Children. The actor who has already dabbled with television across various roles is said to be juggling between a few web series in the coming year.

On MGR’s 104th Birth Anniversary, makers of Thalaivi give a glimpse into the legend behind the leader Jayalalithaa featuring Kangana Ranaut and Arvind Swami