One Dark murder! Many unwrapped secrets! One CANDY! – Trailer OUT NOW 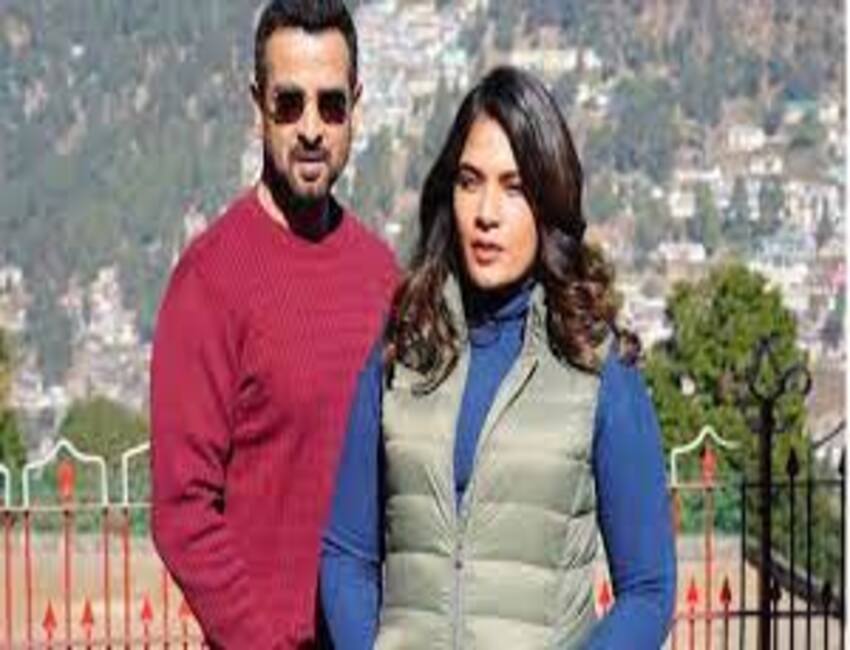 Featuring Richa Chadha and Ronit Roy in lead roles, Candy will take the audiences on an adrenaline-charged quest to unwrap the sins of rudrakund- The Voot originals, CANDY, is the next big thrilling series in town. The trailer is enthralling, exciting, engaging, captivating and filled with infinite twists and turns.

Directed by Ashish R Shukla, CANDY is sure to enthrall the audience with its stellar cast and power-packed performance by Ronit Roy and Richa Chadha. Set against a picturesque backdrop of a boarding school in the mountains, the show CANDY will unleash secrets and unwrap sins. A complete jawbreaker, the plot is based on a murder mystery along with suspense, politics, ambition, fear, hope and much more. One winter morning in the misty hills, the show wakes up an unexplained murder… Are you ready to unwrap the sin and solve this mystery?

READ: Richa Chadha and Ali Fazal shoot a teaser for their maiden production – Girls Will Be Girls in Dehradun

The teaser launch has already stirred many conversations around the show and the trailer launch is just another treat for the audience to get a sneak peek into the fantastic thriller! The murder mystery produced by Optimystix Entertainment is a complete entertainer as it ensures the audience sits on the edge of their seat to unwrap the mystery. That’s not it, the performances by Richa Chadha, Ronit Roy and other actors are not only promising but will keep you hooked. The trailer is a visual treat by the director that adds to the intriguing storyline of the show. From the storyline to the star cast, every bit of the trailer creates anticipation for the viewer.

Richa Chadha said, “I’ve always loved to experiment with my character and roles. With Voot Select’s CANDY, it’s yet another opportunity to play a distinct character of a cop with a vivid character sketch. It has been challenging to play – a badass policewoman. Get ready to witness how DSP Ratna from Rudrakund unwraps the sin”.

Ronit Roy comments, “The premise of CANDY is really enthralling and exciting. It is a story that holds a great amount of mystery, fear, hope and suspense. I feel it’s an edge of the seat kind of thriller. I’ve had the privilege to have worked with many talented actors and directors and this one is no different. Thanks to our creative heads and director Ashish Shukla who have made every character nuanced and extremely engaging. This is the first time I’ve had the chance to play such a layered character. I’m really looking forward to this one. Stay Tuned as the series will unwrap the sin”.

Watch the mystery of one of the most anticipated series unwrap starting 8th September 2021, only on Voot Select