Nyra Banerjee on playing a phone sex operator in ‘Hello Jee’: I made sure that the series was not just about sex before signing 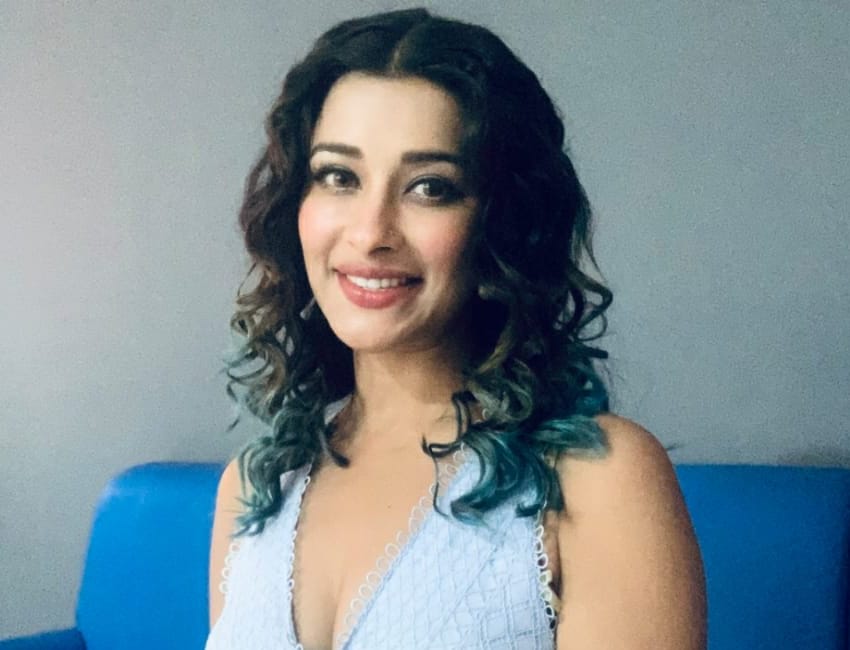 Nyra Banerjee, who is currently part of the web series Hello Jee, says that the show doesn’t have unnecessary bold sequences.

Nyra Banerjee, who is currently part of the web series Hello Jee, says that the show doesn’t have unnecessary bold sequences. The actor plays the role of a phone sex operator in the film and says that she made sure that the script had a lot more than just bold sequences.

“Hello Jee is unique because we all know that web series need to be edgy for it to be different from TV serials and movies and having edgy content is also very important to get the audiences glued to the screen and wait for the second season. They would also then, through, word of mouth, spread that it is a good series. By edgy, I meant it need not be sexual or intimate. I have seen a lot of web series which have unnecessary intimate scenes,”

she says, adding, “I was very clear that this series should not only be about sex and such scenes should only be there if they are justified by the script. In Hello Ji, I am a phone sex operator but I am not doing any unnecessary intimate scenes. I believe, as an audience and as actors, if there is a certain thing that a storyteller cannot justify then even an actor cannot perform it well and it’s not needed to be shown unnecessarily. So, the best part is even though the character was bold or edgy but it was not vulgar. There is no vulgar dialogue and no unnecessary sex scenes in the show. In fact there are no sex scenes at all, just intimacy. The motive of the show was to show the story and not show such sequences. I am playing the role of Angelina, who is the main lead of the show, and I am empowering women by giving them financial stability by showing them methods of earning money.”

A lot has been said that the story of the series is similar to that of film Tumhari Sullu, but Nyra denies this. “I don’t think there is any similarity between Tumhari Sullu. There, she is a radio jockey and here, I am playing a phone sex operator. I am just trying to make a quick buck by talking over the phone. I come from a background where I have run away from my house at a very early age due to an incident and hence I could not study and make a career. The best way for me to earn money is by becoming a phone sex operator. Because of the struggles in life, I have become a very headstrong person, a baggage-free person and I know how to handle every situation with ease and grease. This reflects on my personality. Hence, when I come to the city and meet this group of girls, they find me so confident and strong and want to become like me,” she says.

Must Watch:- AARYA WEB SERIES – BEHIND THE SCENES

Ravi Dubey to play the protagonist in ‘MatsyaKaand’ along with Piyush Mishra and Ravi Kishan!