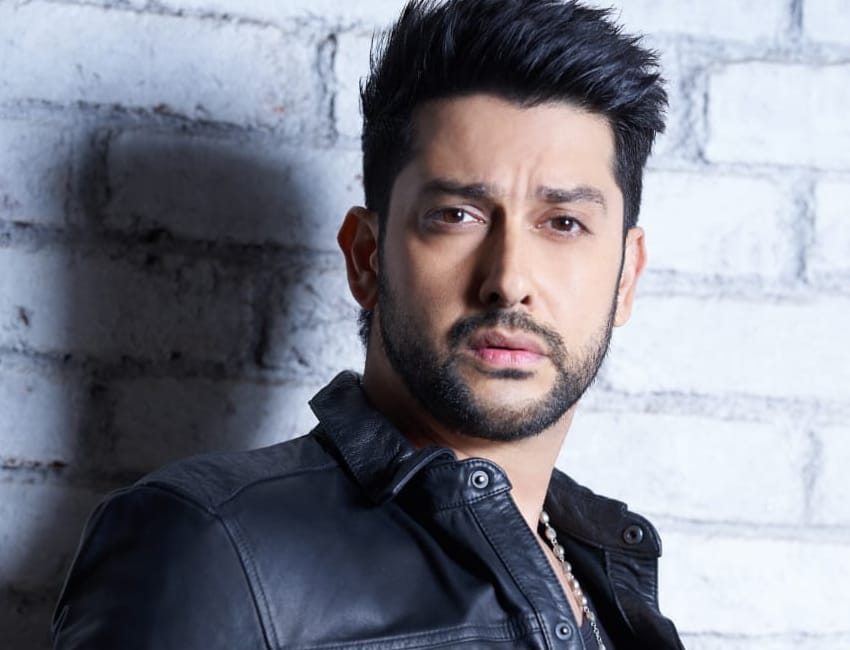 Neeraj Pandey and Friday Storytellers sign on Aftab Shivdasani for Special Ops 1.5… The Himmat Story! It is the next installment of the Special Ops Universe after their show, Special Ops released last year on Disney Hotstar to become a rousing hit instantly. With Special Ops Universe, a new and unique concept is brought to India for the first time.
An excited Aftab, who has been an ardent fan of the series in its first installment shares, “Getting an oportunity to work with a filmmaker like Neeraj Pandey under his banner, Friday Storytellers is huge for me. Thrilled to be a part of the Special Ops Universe, a show I thoroughly enjoyed as a viewer and now I’ll be living the experience as a member of its cast.”

Says Neeraj Pandey, “We at Friday Storytellers are glad to have Aftab Shivdasani on board. He is an exciting addition to the Special Ops 1.5 ensemble and we are looking forward to working with him.”

The overwhelming response by the audiences and their interest in Himmat Singh’s character inspired the makers to embark on 1.5’s journey. Neeraj Pandey and his team started off with a unique Special Ops 1.5; which is neither a prequel nor a sequel and with this the audience will be witnessing the backstory of the main protagonist, Himmat Singh. The series will start with Himmat Singh being assigned another case, but the deflection point is the same parliament attack that started the series of events.

Not To Be Miss :- DEEPIKA PADUKONE LEARNS HOW TO BAKE CAKE WITH HER FRIEND

The shoot for Special Ops 1.5 has just begun and we can’t help but wonder which other stars will we get to see in this ensemble cast apart from Aftab Shivdasani and Kay Kay Menon.

Must Watch :- THIS IS HOW THEY ROLL