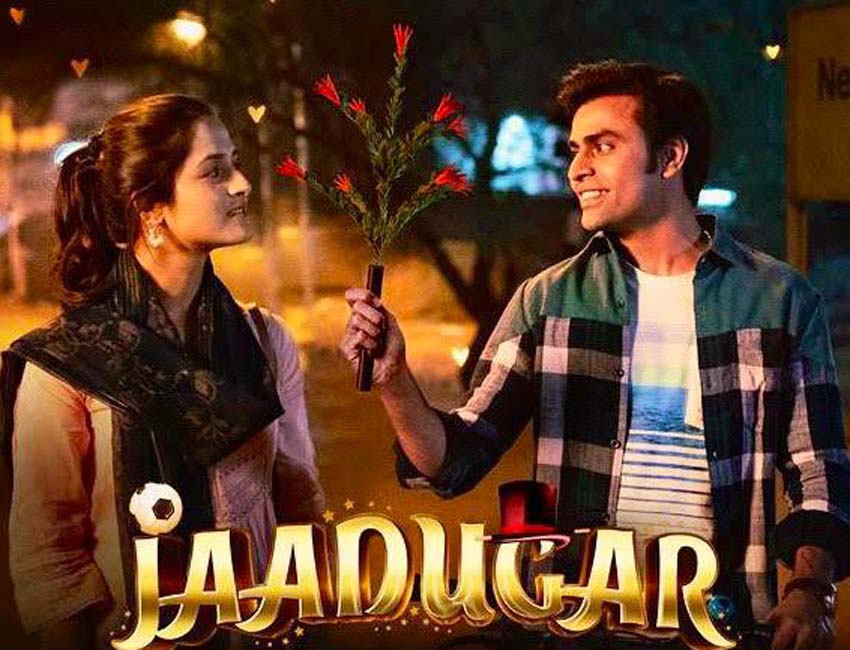 If there’s one actor who is consistently loved and appreciated by the audience across genres, it is Jitendra Kumar. The versatile actor’s recent OTT release is breaking records day by day, receiving critical acclaim as well applauses from the audience. Jitendra is known for his real-life portrayals, be it Jitu bhaiya from “The Kota Factory,” the naive Prem Kumar from “Chaman Baahar” or the adorable Aman from “Shubh Mangal Zyaada Savdhaan,” Jitendra has received laurels from audiences as well as the critics.

Whereas the actor, “Panchayat Season 2” is currently ruling the OTT space, Jitendra is all set to expand his territory in films and stun his fans with his next film ‘Jaadugar‘ on Netflix. The OTT giant recently launched the upcoming exclusive film’s teaser and the internet went berserk to see their favorite “Jeetu” play a magician.

Jitendra states, “I am really thankful to all my fans for showering me with so much love and affection. It is a dream come true for any actor to be showered upon with so much affection from the audience. I truly believe the audience is the ‘king,’ and I credit my entire journey to their unshakable faith in me and my work. I definitely consider myself blessed that all my portrayals have been accepted with open arms by ‘janta-janardhan.’ I have tried my best for them to experience the enigma of a ‘Jaadugar’ in my next. I am extremely grateful to the universe for letting me explore newer realms of entertainment for my fans. Can’t wait to see my fans’ reaction to my next feature film ‘Jaadugar!’

Jitendra Kumar‘s raw and edgy portrayals of characters make him stand out in the industry. Also, his on-screen persona is purely charming, not to forget the fact, that his chemistry with Ayushmann Khurrana was highly appreciated in his Bollywood debut. The dapper actor always makes it a point to enthrall the audience, as well as the critics, with his ‘real’ performances. Jitendra Kumar is also helmed as the ‘success formula’ by the producers, given the fact that all his performances have managed to strike a chord with the audience. Jitendra‘s next film is a Netflix Original and is slated to release on 15th July.

Prepare for the return of the ultimate villain; Ek Villain Returns trailer out now!