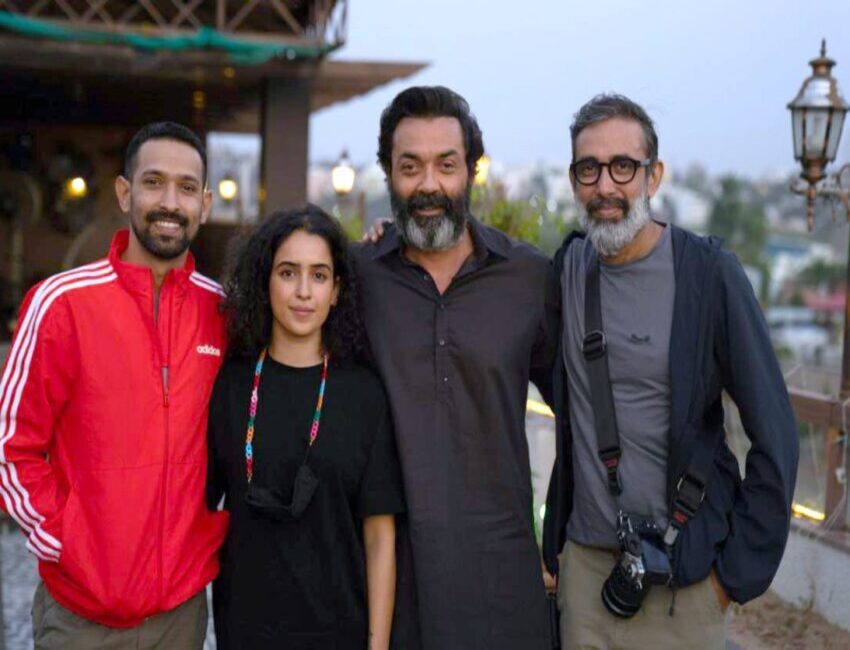 IT’S A WRAP FOR LOVE HOSTEL!

The gripping fast paced crime-thriller was shot across three cities Bhopal, Patiala and Mumbai with a tight schedule of 40 days divided over two waves of the on-going pandemic.
All the safety precautions were followed on the sets, maintaining a strict protocol, the shoot was completed in record time!

Also read : Kangana announced Arjun Rampal’s wrap as he pops champagne on the sets of Dhaakad

Set against the pulsating backdrop of rustic North India, Love Hostel traces the volatile journey of a spirited young couple, being hunted by a ruthless mercenary. The star-crossed lovers take on the entire world and then some more in search of their fairy-tale ending. This is a survival tale in the game of power, money and principles with mayhem and bloodshed.

The film marks the second collaboration between Red Chillies Entertainment and Drishyam films, after the critically acclaimed Kaamyaab which released last year.

Love Hostel is being produced by Gauri Khan, Manish Mundra and Gaurav Verma, and the film is a Red Chillies Entertainment presentation of a Drishyam Films production.