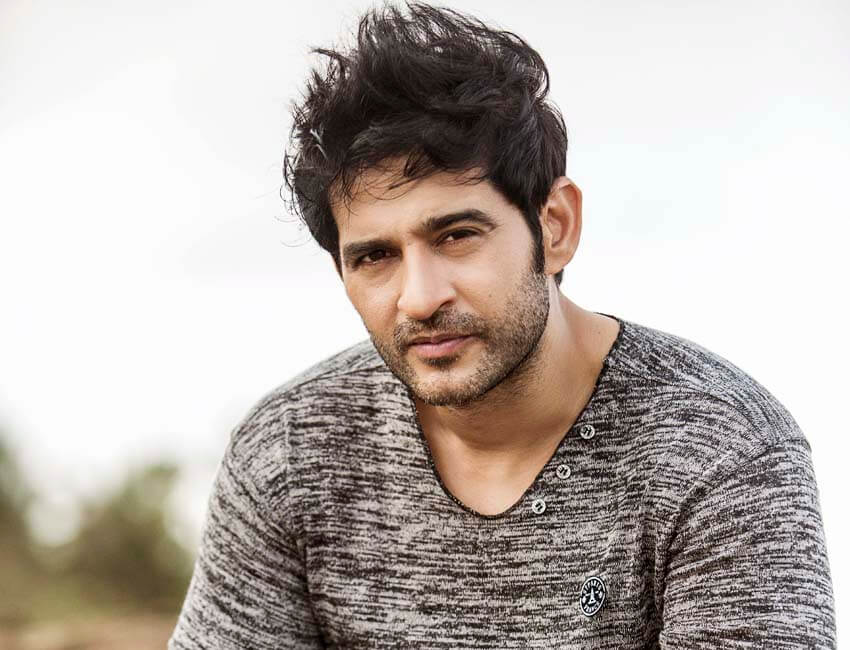 Hiten Tejwani is a part of the new web series Ishqiyoun. The actor shares having a wonderful experience working with director-producer Payal Saxena and Elixir Production for the project.

“Payal Saxena called me for the project, she was in the US at that time. She took me through the whole script and said she wants me to do something that is a character that I haven’t done so far. I said, ‘I am all ears. And, when she narrated the story and my role, I absolutely loved it and immediately agreed. I am happy to be part of Ishqiyoun. Working with Payal Saxena and Elixir Production has been amazing. They really made me feel at home,” says the actor, known for shows such as Kutumb, Kyunki Saas Bhi Kabhi Bahu Thi, Kasautii Zindagii Kay, and films, Vaastav: The Reality, Krishna Cottage, Kalank, among others.

Hiten has always been very particular about the projects he takes up. He believes in quality over quantity. “I know this may sound repetitive but really the story and my character are some of the main factors that make me say yes to a project. Payal’s conviction was also one of the reasons I agreed to do this. I also believe that every new work adds value to the growth of an artist. That’s the reason why we want to do different kinds of roles every time. I am really happy that the content is getting better and real every day,” adds the actor, who also liked the title of the show and brought a smile to his face the moment he heard it.

A lot of new-age content is being made these days and there is no dearth of opportunities. “Yes, and I am happy that it’s been backed also by so many big producers and actors. It’s actually a win-win for the audience, actors, technicians, and of course the platforms,” he explains.

Web series are in these days and there are plenty of existing platforms and many more are coming up. Agreeing, Hiten adds, “Yes, they are and still we are in the experimenting stage and plenty of platforms are coming up. As I said, good content will thrive at the end of the day. People are ready to watch something different and real and with web series, the story is shot in real locations and mostly with people from that region or area, so the connection is good. As I said, it’s a win-win for actors, technicians, producers, the platforms, and the viewers as well”.