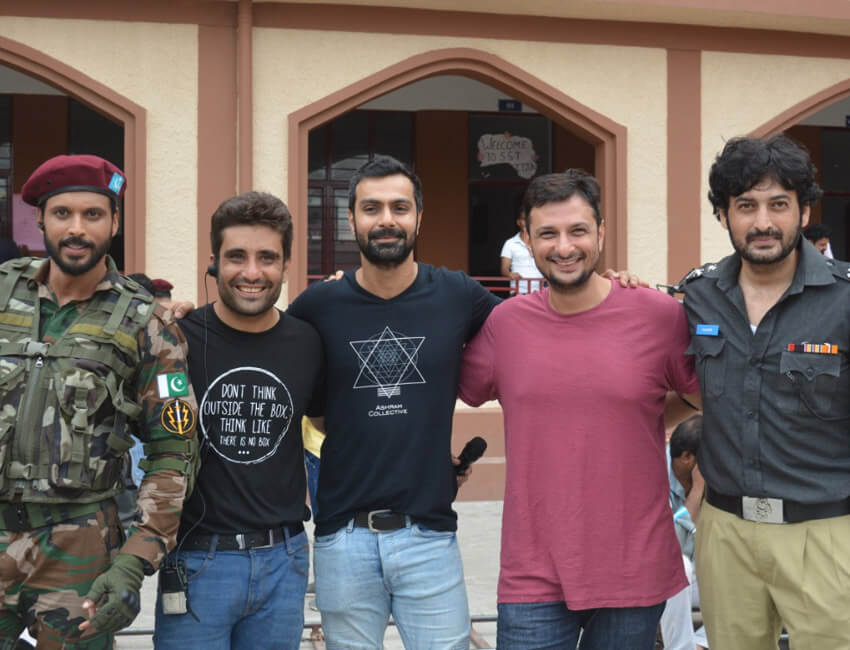 Director Jehangir Irroni’s most awaited web series “Peshawar” trailer is out now on Ullu Social Media Platform which is produced by Ullu App CEO Vibhu Agarwal. “Peshawar” is the deadliest and most heart-wrenching attack in history, where terrorists ambushed a school in Pakistan, leaving behind hundreds of corpses and the screeches of helpless and innocent children. The trailer is receiving a very good response from the audience.

While talking to the media Director Jehangir Irroni said, “The series is based on a terrorist attack that took place at Peshawar’s Army Public School on December 16, 2014, in which more than 148 people, most of them being children were killed.The Series was shot in Dehradun, Masuri ,Mumbai, Pavana lake and a few more locations which was really challenging as it was based on a sensitive topic.But the script was well written, I had wonderful actors who looked so convincing in their performances and a very supportive crew that got the story to life. I am grateful to Vibhu Agarwal (CEO of Ullu App) for giving me this wonderful opportunity to Direct this amazing series.”

Rajeev Sen, brother of Sushmita Sen will be seen making his digital debut with “Peshawar” as Dev Raj, an officer with RAW. Actor Ashmit Patel is playing the evil mastermind behind that Peshawar attack in the web series. The web series claims of a celestial cast member that involves Rakshanda Khan, Aadarsh Balakrishna, Rushad Rana, Shishir Sharma and Amitriyaan.

Ullu App has announced the official release date of Peshawar which is 16 December 2020. Its release date is the same as the terrorist attack that happened on the day. It seems so amazing so let’s see how the audience reacts to the web series.