Catch the much-awaited trailer of The Big Bull; set to release on 8th April 2021 on Disney+ Hotstar VIP 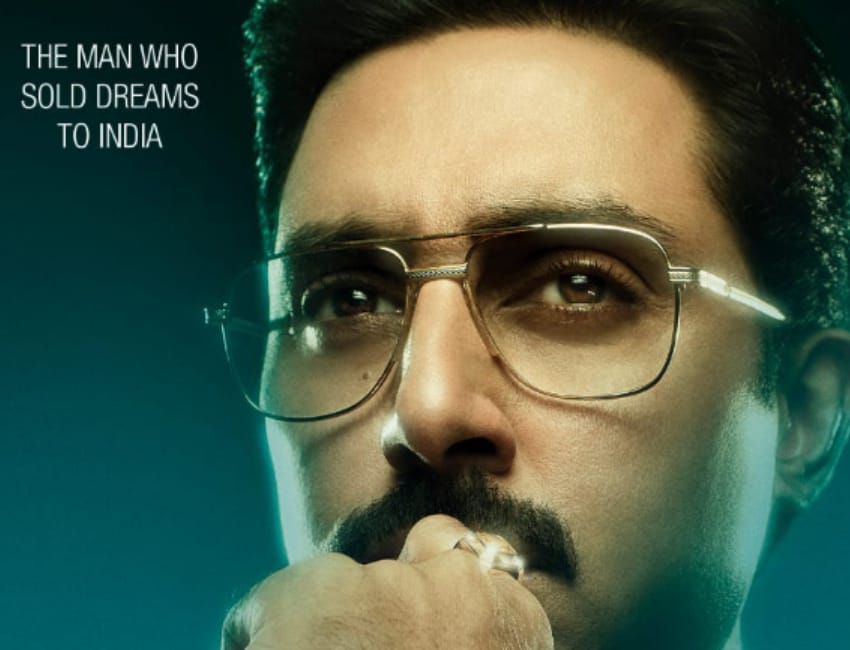 After delivering some memorable characters over the course of his career, Abhishek Bachchan is back with yet another spectacular role – this time as stockbroker Hemant Shah in the much-awaited movie The Big Bull. Directed by Kookie Gulati, this crime drama is inspired by some of the shocking financial shifts from the late 80s and 90s. The trailer of the movie was released earlier today.

Not To Miss :-DEEPIKA PADUKONE’S TEAM GETS HER TO ANSWER SOME TRICKY QUESTIONS…!

The movie also features an ensemble cast including Ileana D’Cruz, Nikita Dutta and Sohum Shah in pivotal roles and is produced by Ajay Devgn, Anand Pandit and co-produced by Kumar Mangat Pathak and Vikrant Sharma.