‘Bigg Boss OTT’ awards to be hosted by Bharti Singh and Haarsh Limbachiyaa on the finale day! 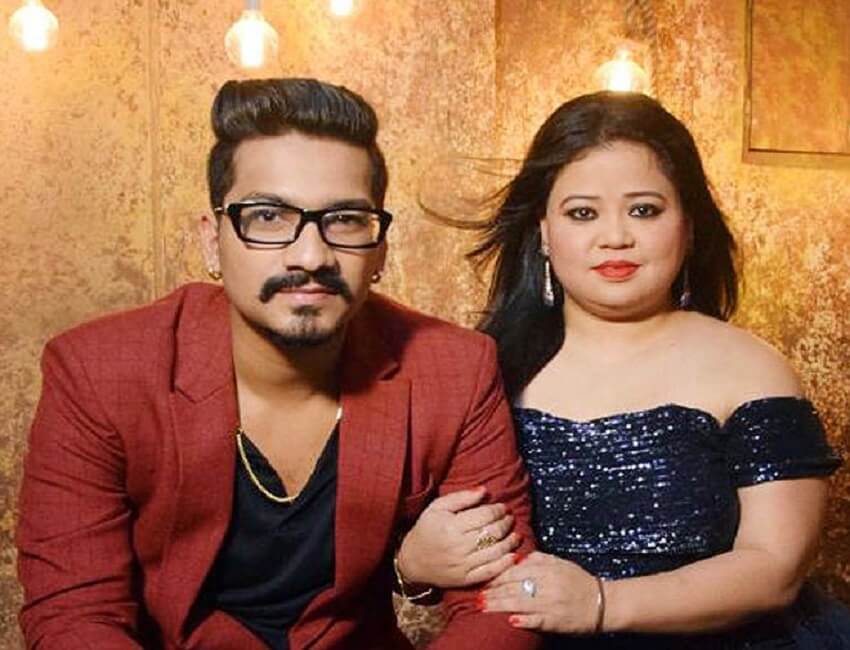 Meanwhile, considering how the 6 weeks of roller coaster ride filled with emotions, tasks, arguments, fights have been quite heavy, Bigg Boss had announced a task that took all 5 contestants through a memory lane of the past weeks spent in the house. The task witnessed some of the best and worst memories of the contestants. In “The Memory Task”, each contestant was called out in the garden area individually, there was a screen installed along with two images. Every contestant got the chance to relive their moments spent in the house, but there was a twist, each housemate had to choose between the two memories, one that they want to keep and one they would like to delete before leaving the house.

Furthermore, it is going to be exciting to see which contestant will win which award basis their journey in the house. The audience can be assured of witnessing over the top fun and laughter in Bharti and Haarsh’s presence.