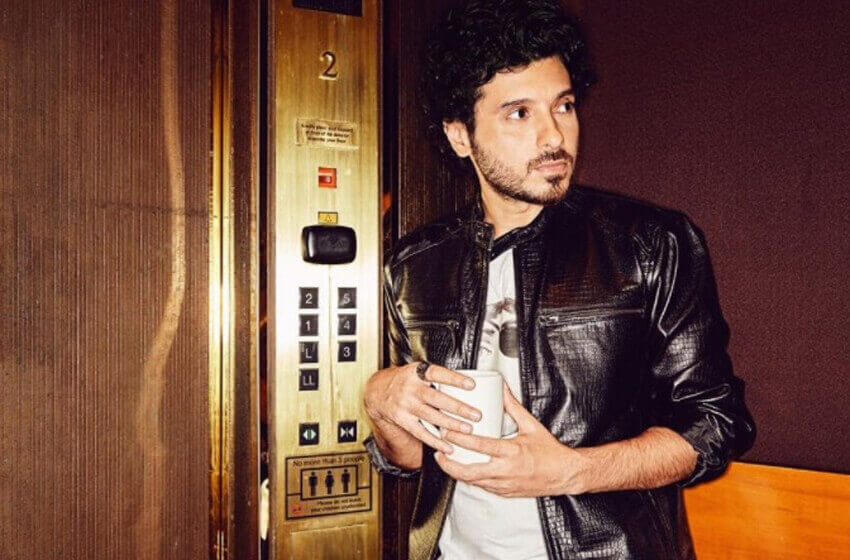 Exemplary actor Divyenndu recently has delivered back to back impeccable performances with Mirzapur and Bicchoo Ka Khel. We all know that he is a versatile actor and a spontaneous performer and his latest rendition in Bicchoo Ka Khel has garnered appreciation from the audience as well as critics.

Divyenndu has become a household name with the success of Mirzapur and Bicchoo Ka Khel. The popularity and craze around both the series have been such that he is frequently addressed as ‘Munna Bhaiya’ or ‘Akhil’. Several fans of the actor were quick to send him messages and fan letters hailing his character and acting.

While playing the lead for Bicchoo Ka Khel, Divyenndu has single-handedly contributed to the success of the series and to the buzz around the diverse and complex character of Akhil Srivastava. According to Ormax Media, the Divyenndu starrer series Bicchoo Ka Khel is amongst the top 5 most viewed shows of the week; and on number 3 with 2.5M views. The series also got listed on the Top 10 OTT originals in India based on buzz; on the other hand, Mirzapur 2 topped the list last week.

Divyenndu’s performances have always been loved by the audience right from ‘Pyaar Ka Punchnama’ where he portrayed the character of ‘Liquid’ to his character of ‘Munna Tripathi’ in the popular web series ‘Mirzapur’. He has left no stone unturned to surprise everyone with his stellar acting in all the prominent roles that he has played to date.