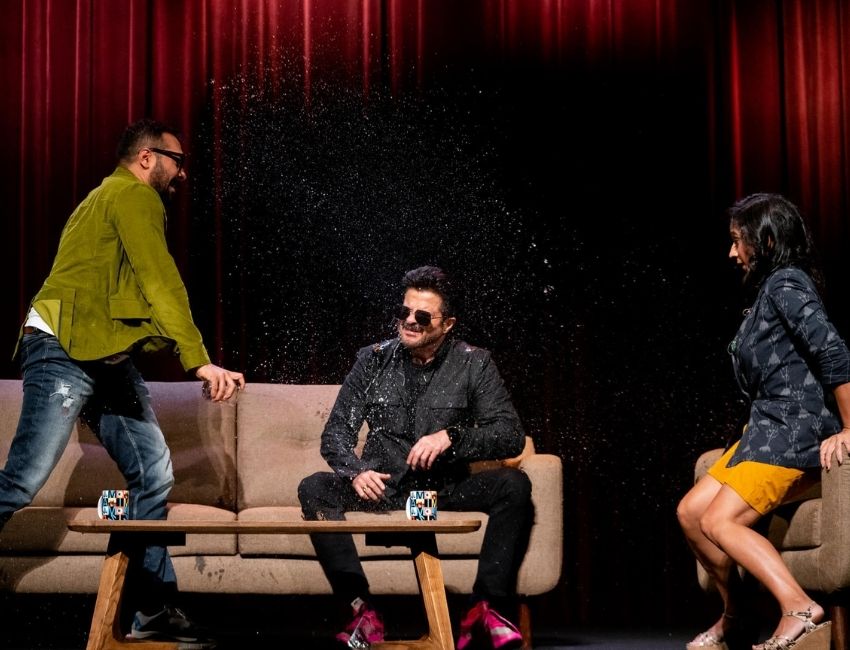 Anyone who has watched AK vs AK will certainly say that they have been blown away by the performances and bringing this new genre to life. Audiences in India have loved the film for its brilliant story with many fans calling it the best film of 2020. With the global reach that Netflix has provided the film, AK vs AK has also grown an international fanbase. Since the film’s release, people in more than 40 countries have chosen to watch this meta thriller and it has been on the top 10 list in 10 countries.  Speaking of his collaboration and digital debut with Netflix, Anil said, “I am beyond ecstatic with the success of AK vs AK. All around the world, fans have given our film an immense amount of love. I am overwhelmed with the stellar response I continue to hear from all around the world today.“

When asked about working with Vikramaditya Motwane and Anurag Kashyap, Anil Kapoor said, “I am thrilled that Netflix is betting big on genre bending cinema and giving extraordinary storytellers like Vikram a chance to express their vision. Both Vikram and Netflix trusted me whole-heartedly with this film and I am grateful to them for the chance to be a part of this incredible film. Working with Anurag was a joyride, we got along really well, and our chemistry reflects in AK vs AK. ”

Upending conventional filmmaking, Netflix has pushed creative boundaries with AK vs AK,  a remarkable example of off-beat, inventive and extremely entertaining cinema. The film’s brilliant campaign, underlined by a war of egos and wit, created a ton of chatter and intrigued fans across the country. Anil Kapoor admitted that his phone has not stopped ringing ever since the film was released. Everyone, from Danny Boyle, Shabana Azmi, Shah Rukh Khan, Akshay Kumar, Aditya Chopra, Ram Madhvani, Abhishek Bachchan, Rajkumar Rao and many more have gone gaga over the brilliant work done by both the AKs in the film.