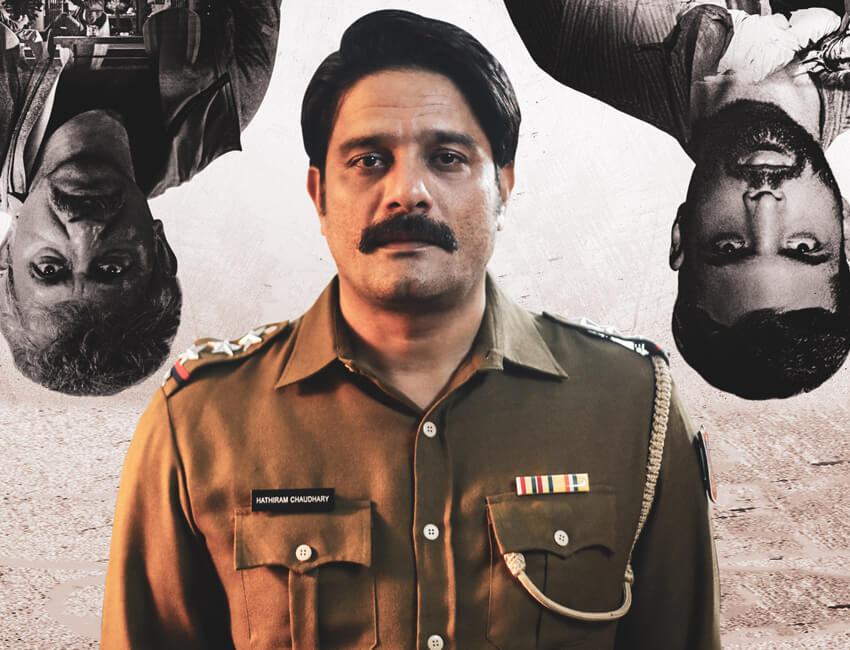 Adding another feather to its illustrious cap, Amazon Prime Video has ensured that it ends the year on a high note. With a host of its India Originals featuring actors who’ve delivered commendable performances, the service sees six of its stars, making it to the ‘IMDb’s list of Top 10 Breakout Stars of Indian Streaming Films & Web Series’ 2020 edition.

IMDb recognizes stars who had a breakout performance in an Indian streaming movie or web series in 2020. Among the stars of Indian streaming titles who charted in the top 1,000 on the IMDbPro STARmeter chart for the first time in their careers in 2020, these 10 consistently ranked highest throughout the year. IMDbPro STARmeter rankings are based on the actual page views of the more than 200 million monthly visitors to IMDb.