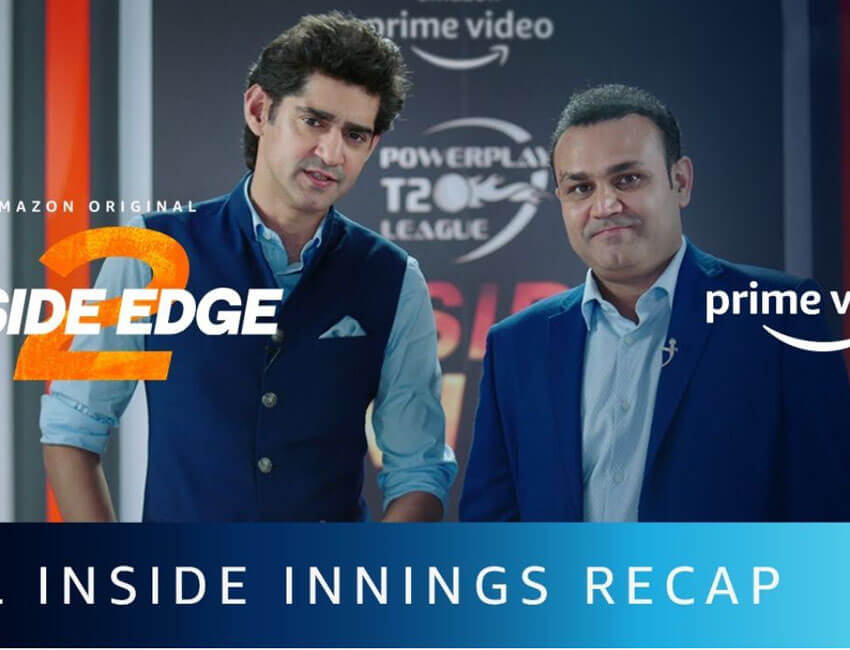 Amazon Prime Video’s ‘Inside Edge‘ is one of the most successful web-series in India owing to its complex and gripping storyline, when the series was renewed for season 2 it sent fans over the moon and today, the latest poster for Inside Edge 2 was dropped, and we are here for it.

The first Season was created by Karan Anshuman and featured a pacy story that gave us a peek into the dark side of the world of entertainment and cricket.

The Makers took to social media to share the poster and backed it with a caption that read
“the match is never really over; we’re getting back in the game soon! #InsideEdge season 2 coming soon”.

Inside Edge Season 1 concluded with cliffhangers that left the fans assuming the fate of a number of characters. The second season will answer all the unanswered questions for viewers and fans all over the world.

Fans who have been waiting for the season since the end of season one are extremely excited and can’t wait for it to start streaming.

Inside Edge Season 2 marks one more original creation between Excel Media & Entertainment and Amazon Prime Video after the first season.